Over 1,500 items of alcohol recovered in Holylands following night of disorder

Police say they recovered and disposed of over 1,500 items of alcohol from Monday evening into the early hours of this morning, from people who had gathered for a street party in the Holylands area of South Belfast.

This is in addition to over 1,000 items of alcohol collected the night before.

Students have been returning to the Holylands ahead of the new university term.

On Sunday night, hundreds of young people were videoed gathered in Agincourt Avenue area partying with loud music, into the early hours of Monday morning.

Chief Inspector Gavin Kilpatrick said, "It is disappointing to report that last night, officers again had to contend with large numbers of mainly young people gathering up in this residential area."

On Sunday night into Monday, five people were arrested for offences including disorderly behaviour and burglary.

10 community resolution notices and a penalty notice for disorderly behaviour were also issued and three people were reported to the Public Prosecution Service. 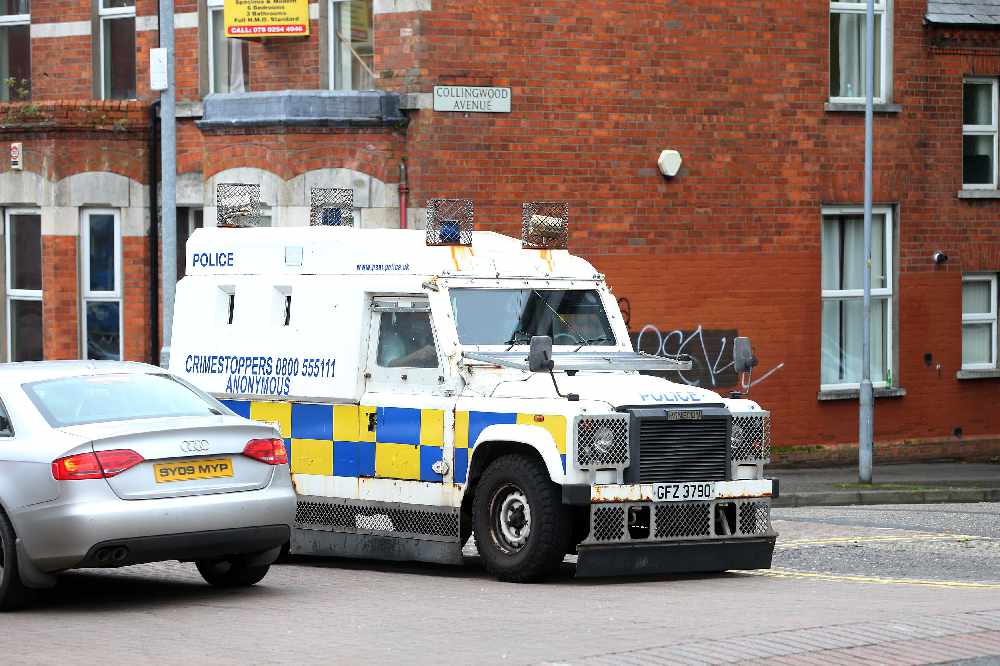 CI Kilpatrick continued, “It is also apparent that young people are travelling to the area from other parts of the city and beyond. Far too many people are congregating in the streets of this residential area into the early hours of the morning, disrupting and upsetting local residents.

“Anyone who has moved to this part of south Belfast must take personal responsibility for their behaviour.

"Residents are fed up and police will robustly address any criminal activity. The result could be a young person obtaining a criminal record, which could have far reaching implications for any educational or professional opportunities.

“I very much doubt some of the people gathering in the area would behave the same way outside their parents or grandparents homes.

"Parents and guardians need to speak with their young people, and ensure they know where they are, who they are with and what they are doing.

“Parents and guardians who allow young people to visit friends or attend parties in this residential area should consider how they would feel, if they had hundreds of young people outside their home, keeping them and their families awake to all hours."

The PSNI is also working alongside Belfast City Council to address on street alcohol consumption, noise pollution and street cleansing.

Officers are also working with universities, further education colleges and residents to address the ongoing issue.