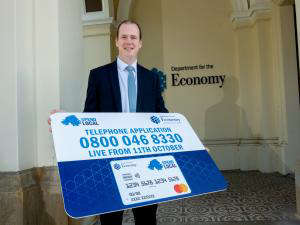 More than 1.43 million applications were made for the £100 high street voucher scheme, the Stormont Economy Minister has said.

Gordon Lyons was speaking on Tuesday after the deadline for applications had closed.

The stimulus scheme saw all those aged over 18 eligible for a £100 pre-paid card to spend, aimed at supporting local businesses, which have been devastated by Covid.

Mr Lyons said 667,000 cards have been issued to applicants.

“We had expected demand for the Spend Local card to be high and that around 1.4m people would apply,” he said.

“I am delighted that we have received over 1.43m applications and have already issued over 667,000 Spend Local cards.

“Already over £13m has been poured back into our economy.

“When the scheme is completed, we will see a significant boost to our economy, especially the retail, hospitality and service sectors which have been so adversely impacted by the pandemic.”

Mr Lyons said so far 1.2m applications have been verified, and those waiting to receive their cards should do so “in the near future”.

The Spend Local pre-paid cards will cease to be valid on November 30.

“My department is now working very hard to ensure that we verify the remaining applications as soon as possible,” he said.

“As more and more people receive their cards, I would urge them to activate it as soon as they get it and then spend every last penny on it.

“Remember to spend it local.” 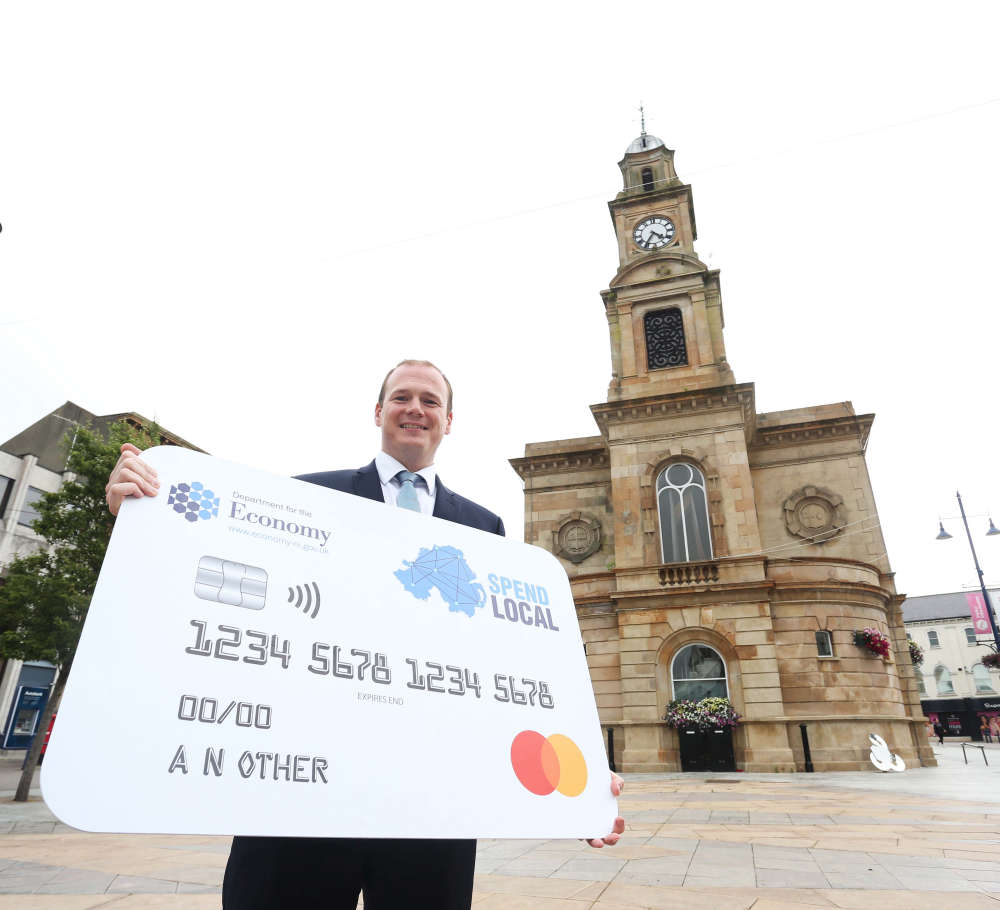