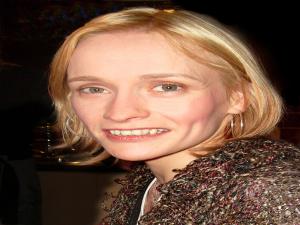 A man has been arrested in connection with the murder of Co. Tyrone woman Charlotte Murray.

The 34-year-old disappeared from her home in Moy, near Dungannon in October 2012.

Meanwhile, the 47-year-old suspect was detained in Moy area earlier on suspicion of a number of offences including assisting offenders, withholding information and perverting the course of justice.

He has been interviewed and subsequently released on police bail pending further enquiries.

A number of electronic devices have also been seized for examination as part of the investigation.