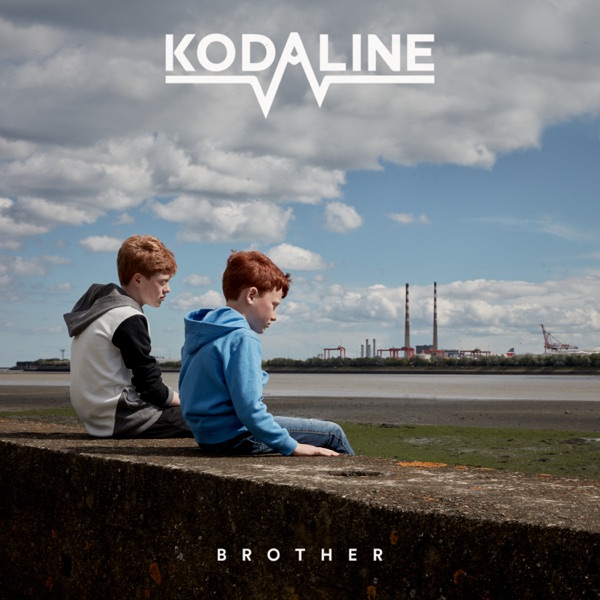 Form Executive and Assembly while NI Protocol issues are being resolved: Murphy 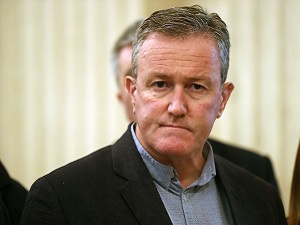 There is no reason why an Executive and Assembly should not be formed at Stormont while the UK Government and the EU resolve issues over the Northern Ireland Protocol, Conor Murphy has said.

Sinn Fein’s Stormont Finance Minister also said he currently has £421m which he cannot spend because the devolved power-sharing institutions are not functioning.

The DUP is currently blocking the re-establishment of Stormont’s power-sharing institutions in protest at the post-Brexit protocol, which has created economic barriers on trade between Great Britain and Northern Ireland.

While Foreign Secretary Liz Truss announced this week that the Government intends to legislate to override parts of the Brexit withdrawal treaty, DUP leader Sir Jeffrey Donaldson has said his party needs assurances in the form of actions, not words before it commits to re-entering an Executive.

Mr Murphy was speaking at the launch of a new report by the Independent Fiscal Commission for Northern Ireland, which has recommended that some powers over setting the rates and bands of income tax should be devolved to Stormont.

He said: “There is no reason why the Assembly and the Executive can’t function.

“The DUP have decided to shut that down in order to engage with the British Government on the protocol.

“They can do that with the Assembly and the Executive functioning, and the only thing they are doing is punishing people here.

“Let’s get the Executive up and running, let’s get round the table discussing these issues, discussing how to fix the health service and to deal with the cost-of-living crisis.

“There is no reason to delay that any longer than tomorrow, it should be up and running.”

Mr Murphy said any long-term absence of the Stormont institutions would be “unacceptable and unforgiveable”.

He added: “I didn’t hear anybody saying in their electoral platform that they weren’t going to allow the Assembly to be formed.

“The Executive needs to be formed, we need to get on with the issues that we can get on with and let’s have the discussions with the British Government and the EU in relation to the protocol.

“Let’s get the least difficult transition between east and west that we can get and then let’s begin to take advantage of the situation the protocol puts us in.

“But to actually shut down everything so the dialogue can only happen elsewhere only serves to punish the people that we represent.”

He continued: “We now have £421m, heading towards half a billon pounds, that is available to be spent this year in relation to supporting people.

“We want to get that out to people in terms of cost-of-living pressures and a whole range of pressures that people are facing.

“We want to get a three-year budget in place, which will help transform the health service, deal with waiting lists, cancer treatment services, mental health strategy.

“We can’t do any of that because we can’t get round an Executive table, so it is frustrating.”

Meanwhile, DUP MLA Diane Dodds, has said that continuing EU control over state aid subsidies paid to businesses and communities in Northern Ireland is damaging the economy of the region.

The European Commission this week approved under EU state aid rules Northern Ireland’s map for granting regional aid until the end of 2027.

Mrs Dodds said: “These rules have the potential to limit the level of support that can be provided to local firms if it affects trade with the EU.

“Crucially, businesses and key projects in Great Britain would not face these restrictions.

“This would place Northern Ireland at a competitive disadvantage and risks further distorting our place in the UK internal market.” 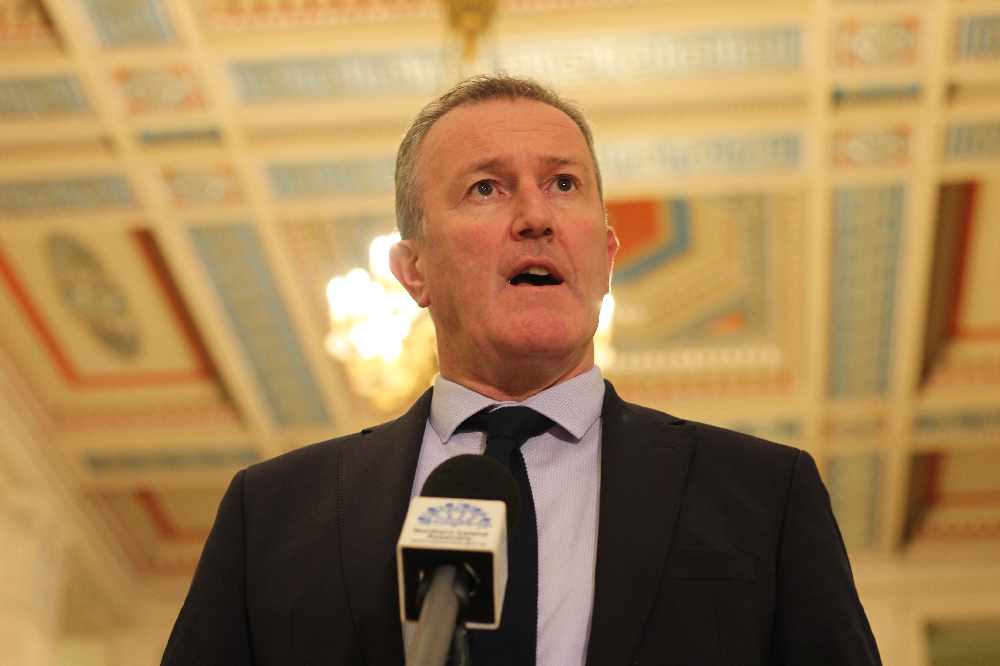