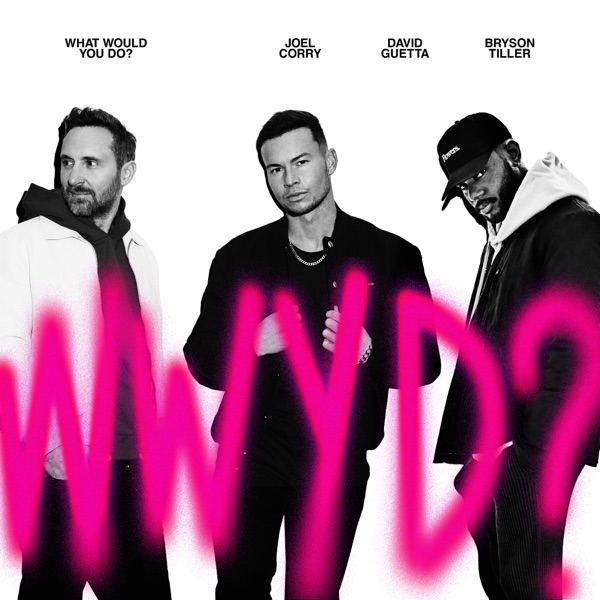 What Would You Do

Bushmills: Teenager shot in both legs after masked gunmen storm his home

A teenager has been shot in both legs after masked gunmen stormed into his County Antrim home.

Shortly after 11pm last night the men broke into the house in the Woodvale Park area of Bushmills and shot the 19-year-old man in one of his legs, before dragging him outside, shooting him in the other limb and then beating him.

She was left shaken, but otherwise unharmed.

Detective Sergeant Gardiner said: "Shortly after 11.10pm it was reported that a number of masked men entered a house armed with a gun and wooden weapons.

"A 19 year old man was shot in the leg, inside the house, before being dragged to the front garden and shot again in another part of the same leg. He was then beaten with the wooden weapons before the masked men left the property on foot.

"The male was taken to hospital for treatment to his injuries, which included gunshot wounds and a head injury.

"The gun was also pointed to a 19-year-old female who was inside the property at the time. She was thankfully physically uninjured but has been left shaken by the incident.

Detective Sergeant Gardiner continued: "Enquiries are continuing and I would urge anyone with any information to call detectives on 101 quoting reference number 2109 11/05/22.”

Information can also be given anonymously through the independent charity Crimestoppers on 0800 555 111. A report can also be made online using the non-emergency reporting form via www.psni.police.uk/makeareport/.