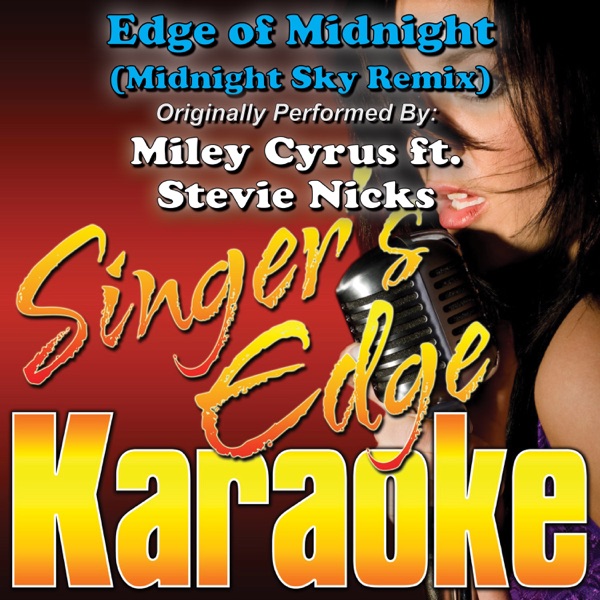 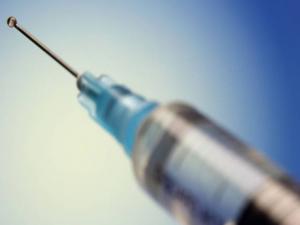 Booster Covid-19 jabs will start to be administered within 10-12 days in Northern Ireland, the head of region’s vaccination programme has said.

Patricia Donnelly said the rollout will start in care homes with staff and residents, before moving on to other priority groups including the elderly and those deemed vulnerable.

An estimated 900,000 people will receive the booster jab, six months after their last dose.

Ms Donnelly said the vaccine programme is also likely to start being offer to children aged 12 to 15 in schools from October.

“There will be a very structured consent process, as indeed there is for any childhood vaccination programme,” she added.

Northern Ireland’s deputy chief medical officer Dr Naresh Chada said the booster jabs will provide an “extra addition to their immunity … going into the winter with a greater level of protection”.

He added that vaccination “shouldn’t be seen as a magic bullet for reducing transmission in schools”.

“It’s one of a number of measures but it is an important measure because one of the things that has been under consideration particularly by the chief medical officers was how Covid-19 had impacted on education, and of course it has severely impacted the life chances for children as well as other public health issues and mental health,” he said.

“So the vaccination of children in the 12-15-year-old age group will be seen to be assisting that process.” 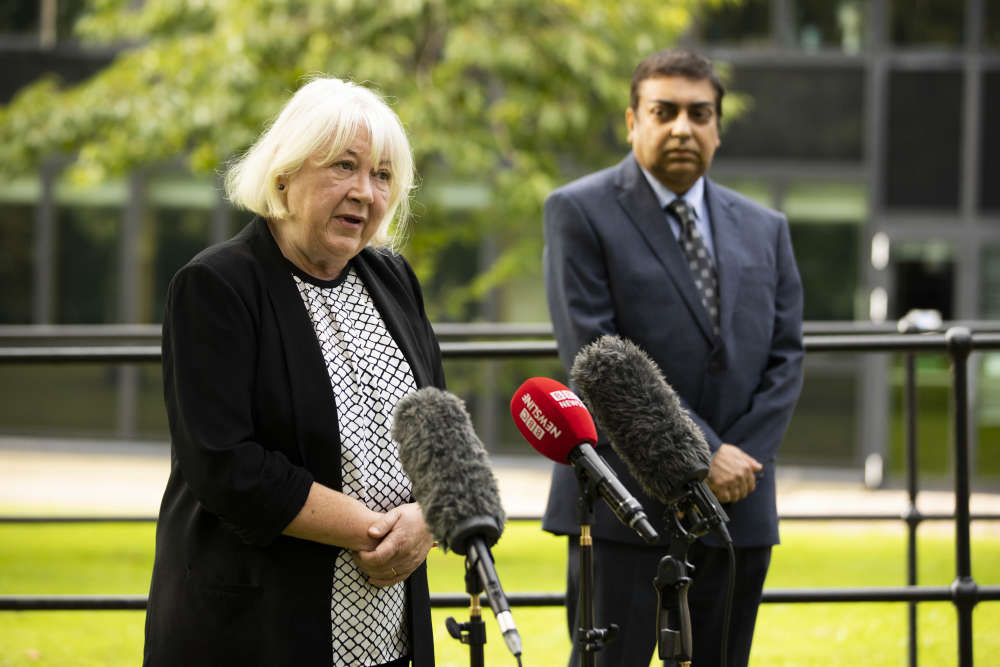 The head of Northern Ireland's vaccination programme Patricia Donnelly and Naresh Chada, Deputy Chief Medical Officer at Northern Ireland's Department of Health, at the the department's headquarters at Castle Buildings in the grounds of Stormont.

Mr Swann said the children will be offered one dose of the Pfizer/BioNTech jab, primarily through a school-based vaccination programme.

The decision to vaccine the 12-15 cohort comes after the UK’s four chief medical officers recommended the step.

“This move will help protect young people from catching Covid-19 and is expected to prevent disruption in schools by reducing transmission,” said Mr Swann.

Mr Swann said parental consent will be sought prior to vaccination, and the necessary forms will be distributed via schools shortly.

He said the school inoculation programme will be supported by GPs where necessary.

The minister said that, while the majority of jabs will be delivered in schools, there will be alternative arrangements for those who are home-schooled or in secure services. 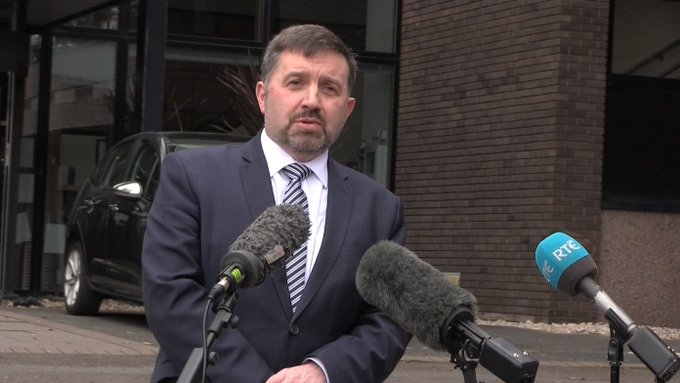 The minister’s announcement on the adult booster programme follows advice from the UK’s Joint Committee on Vaccination and Immunisation (JCVI).

The jabs will be offered to those in phase one of the original vaccination rollout.

Mr Swann said: “Our Covid-19 vaccination programme in Northern Ireland has been successful in protecting people from serious illness and has ultimately saved many, many lives.

“Introducing a booster programme will help to prolong protection in those most at risk from this virus and reduce hospitalisations as we head into colder weather and what will be a challenging period for our health service.”

Mr Swann said that a booster would be offered no earlier than six months after completion of the first vaccine course.

“Those who were vaccinated in the first stages of our vaccination programme will have received their second dose approximately six months ago,” he said.

“Therefore our booster vaccine programme will begin later this month.”

He said the first phase would see mobile teams from health trusts visiting all residential care homes to vaccinate staff and residents.

He said trusts would also begin to give boosters to frontline health and social care staff.

Mr Swann added: “By early October we expect to see GPs starting to invite their oldest patients in to receive their booster dose as they pass the six-month mark from receiving their second dose, while community pharmacies will offer vaccination to non-trust employed frontline staff such as domiciliary care workers etc.”

The JCVI has recommended the Pfizer/BioNTech vaccine for the booster programme, regardless of what vaccine people received initially.

As an alternative, a half dose of Moderna may be offered.

In instances where Pfizer and Moderna mRNA jabs cannot be given, for example as a result of an allergy, the AstraZeneca vaccine may be considered for those who received it previously.

“This will put inevitably put further pressure on our health service.

“Today’s announcement by JCVI will enable the more vulnerable to be vaccinated again.

“This will maximise individual protection ahead of winter.

“Most of the people in this group will also be eligible for the annual flu vaccine and we strongly advise them to take up this invitation as well.”

The JCVI has said that the flu and Covid-19 vaccines can be administered together where that is operationally practical.

Mr Swann said the potential for booster jabs for younger adults will be considered at a later time.

JCVI has already recommended that people who are severely immunosuppressed receive three doses of vaccine in their primary course.

The committee is set to examine at a later date whether these individuals should also be offered a fourth booster jab.

Seven further deaths of patients who had tested positive for Covid-19 were reported in Northern Ireland on Tuesday along with 1,590 new confirmed cases of the virus.

On Tuesday morning, there were 441 Covid-19 inpatients in hospital, 41 of whom were in intensive care.