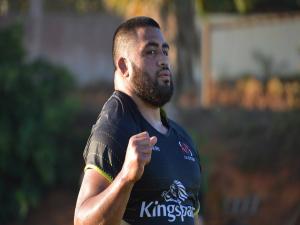 Ulster Director of Rugby Les Kiss has named six new faces in his starting line up as they prepare to take on Connacht.

Andy Warwick and Rodney Ah You will start in the front row, while Kieran Treadwell will join Iain Henderson in the second.

Clive Ross will be at blindside flanker, while Roger Wilson is at eight.

Jacob Stockdale is the only change in the backs and steps into left wing.

The sides will meet at the Kingspan Stadium tomorrow night, with a seven thirty-five kick-off.