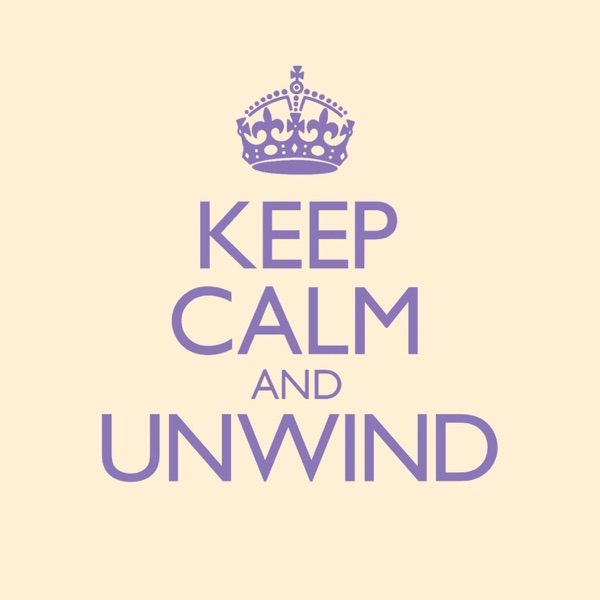 Honours even after classic clash, but Crues captain set to miss out on the Shield final 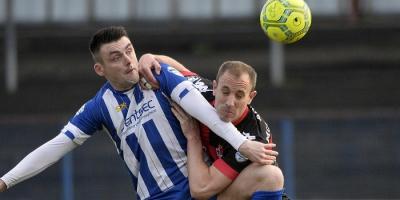 Crusaders remain a point clear at the top of the Danske Bank Premiership after a sensational 3-3 draw with closest rivals Coleraine at the Showgrounds on Saturday.


The visitors were leading 3-1 when captain Colin Coates was sent off in the second half.

Baxter says he was disappointed by the defender's first yellow card, claiming Coates was the innocent party in a confrontation with Stripes striker Eoin Bradley...

Gavin Whyte struck twice to give the Crues a 2-0 lead at half-time - Paul Heatley was their other scorer.

Jamie McGonigle hit a double for the Bannsiders, including a spectacular second.

Darren McCauley glanced in the equaliser.

Manager Oran Kearney praised his players for twice battling back from two goals down...


Both clubs are trying to complete new signings before the end of the January transfer window.

Baxter coming up, after the Bannsiders boss, who's keen on Linfield forward Aaron Burns...

In the other Premiership matches on Saturday, third-placed Glenavon made up some ground on the top two with a 3-2 victory away to Linfield.

Cliftonville moved above the Blues into fourth place by beating Dungannon 3-0 at Solitude.

Reece Glendinning scored against his brother Ross to give Ards a 1-0 home win over Ballymena.

And Conor McMenamin was on target at the Q Radio Arena as Warrenpoint beat Ballinamallard 1-0.

The Mallards ended the game with 10 men following the dismissal of Ryan O'Reilly.

Dungannon Swifts have signed Daniel Hughes from Cliftonville on a two-and-a-half year contract, until June 2020.

The 25-year-old had moved to Solitude from Warrenpoint Town in January 2016.

A new recruit for the Reds is former Dundalk defender Shane Grimes.