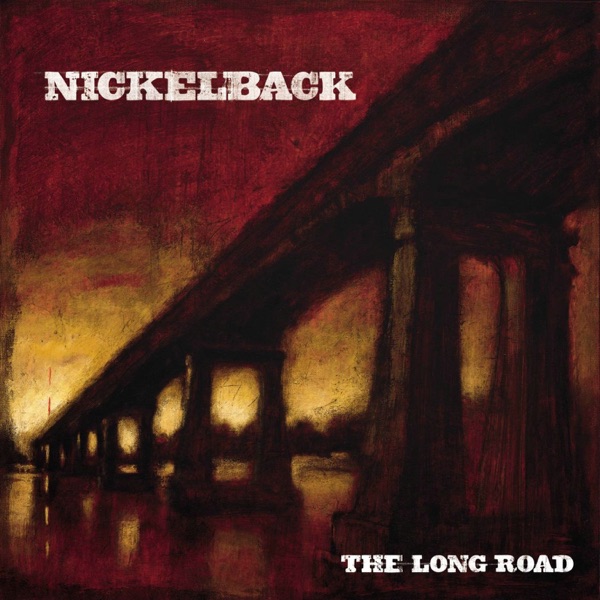 Glens win to stay above Ards in table 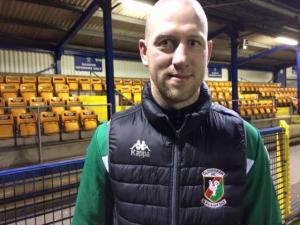 There are two top-four games today

Two goals from Stephen O'Flynn helped Glentoran to a 3-1 victory in last night's Premiership match against Ards in Bangor.

FT: Ards 1-3 Glentoran. Back to back league wins on the road for Gary Haveron's men #DanskeBankPrem

The former Crusaders striker put the visitors 2-0 up before ex-Glens player Kevin Bradley pulled one back.

Curtis Allen made the points safe with a third Glentoran goal near the end.

There are two top four battles this afternoon.