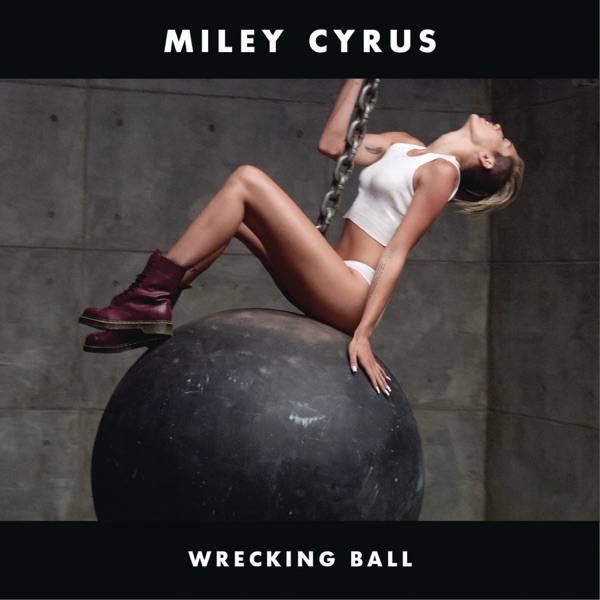 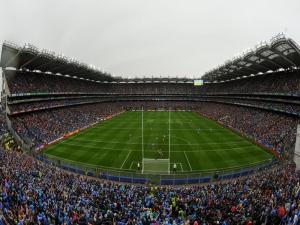 The GAA insists it's still planning to hold club and inter-county championships in 2020, but has virtually ruled out any inter-county games before October and says there is a lack of appetite for matches with no spectators.

There were conference calls between senior Croke Park officials and county chairs on Wednesday.

Counties have been asked to extend the suspension of all activity until 20 July - in line with advice issue by the Irish government last week.

After that, training will resume at club level – providing officials are satisfied it's safe to do so.

In a statement, the GAA said: "The GAA still firmly hopes to be able to play county and club competitions this year, subject of course to public health guidance.

"We can confirm however that no inter-county games are expected to take place before October.

"Counties are asked, in the interest of players, to suspend all inter-county training until further notice.

"There will be a phased resumption of training at both club and county level to allow players to prepare appropriately for playing games.

"While not categorically ruling out the possible staging of games behind closed doors later in the year, there appears to be a lack of appetite for this type of fixture-scheduling at the current time across the wider Association."

The Association has set up a dedicated Covid-19 advisory group.

No inter-county games expected until October. Not totally ruling out behind closed doors, but say “there is a lack of appetite” for matches with no spectators.