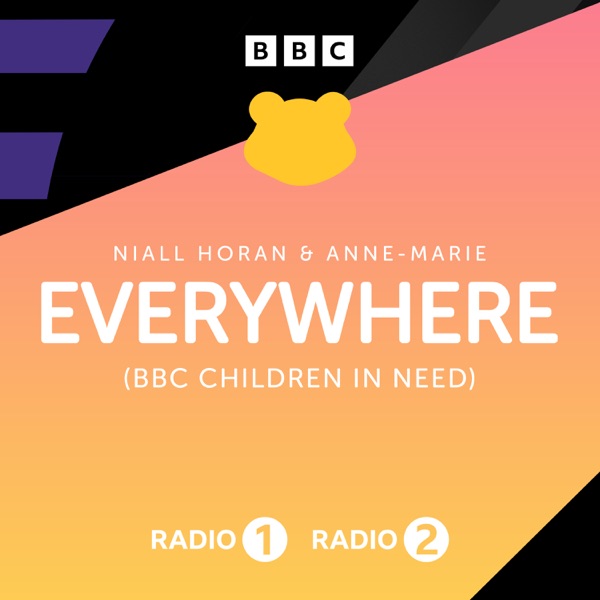 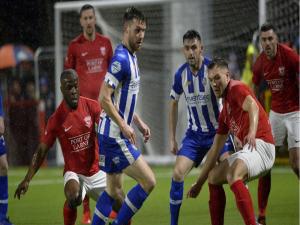 The Irish Cup quarter-finals kick off on Friday night with Larne hosting Coleraine.

The teams met at the same stage of the competition in Larne last year with the Bannsiders winning a sensational game 5-3 after extra-time.

They're both on top form going into the re-run - Oran Kearney's League Cup winners are second in the Premiership having won eight of their last nine fixtures. Kearney was in charge when Coleraine won the cup in 2018, before spending a season with St. Mirren.

Tiernan Lynch's team have nine wins from 10. The Larne boss has won the cup twice before as assistant manager of Eddie Patterson's Glentoran in 2013 and 2015.

The Irish FA says a minute’s silence will be observed at Inver Park - and at all Irish Cup quarter-final and Irish Junior Cup last eight ties this weekend - as a mark of respect for IFA Football Operations Manager Craig Stanfield, who passed away suddenly last Saturday.

Tragic and devastating news. Thoughts with Craig's family. Brilliant official and always a gentleman to deal with. That smile. @NorthernIreland legend for his hard work behind the scenes. #RIPCraig #GAWA https://t.co/VNyL1ceUPC

Also on Friday evening, Derry City are back in action with a League of Ireland game against Bohemians at the Brandywell.

It’s the third match of the season for the Candystripes who are seeking their first win.

Sport on air on the hour pic.twitter.com/95kk69XCxA