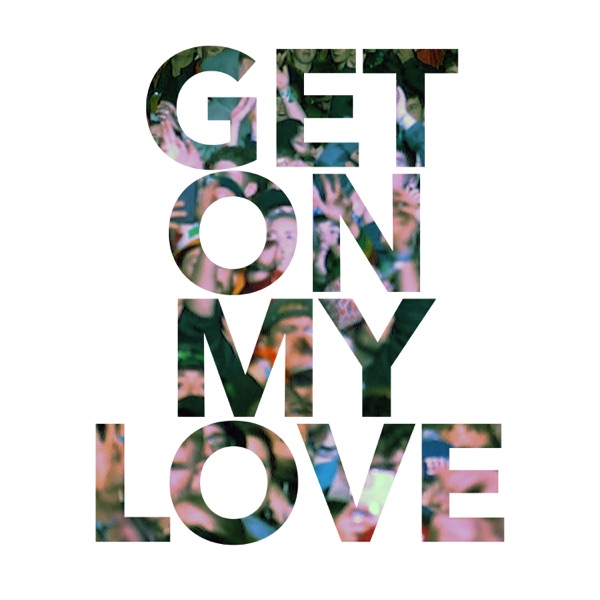 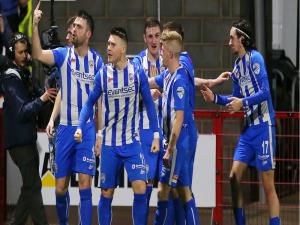 Coleraine are the first team through to the semi-finals of the Sadler's Peaky Blinder Irish Cup.

The Bannsiders twice came from behind to register their third consecutive cup success against the east Antrim side.

They had a 5-3 victory after extra-time in the last eight at Larne last year.

The other quarter-finals are at 3pm on Saturday afternoon.

Sure he's always been a Glentoran fan anyway. https://t.co/xifTsUEXPx pic.twitter.com/SQZzu9jrHR

Meanwhile, Derry City have won for the first time this season.

They beat Bohemians 2-0 in Friday night's League of Ireland clash at the Brandywell.