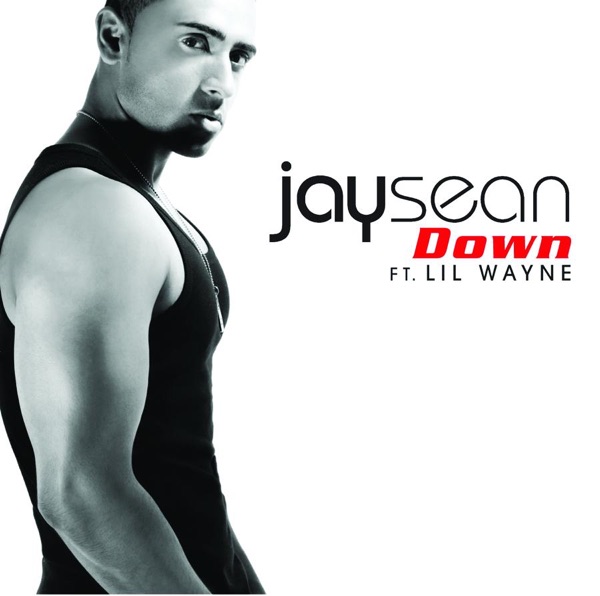 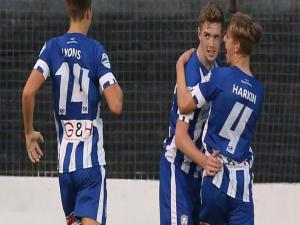 The stand-out fixture in the Danske Bank Premiership this weekend is the Saturday showdown at the Showgrounds - leaders Coleraine against second-placed Linfield.

The Bannsiders go into the game four points clear of the defending champions.

Blues boss David Healy says he's under no illusion about the task ahead against a team going for their 10th league game without defeat.

One of the young stars, Stripes midfielder Ciaron Harkin, is up for the battle.

But are they capable of sustaining a title challenge?

The weekend programme kicks off on Friday night with the basement battle of Warrenpoint against bottom club Ballinamallard (7.45pm).

Point boss Matthew Tipton believes his team is due a win after losing to Dungannon in the League Cup mid-week.

Glentoran are aiming to bounce back from their League Cup defeat to Carrick.

They stay at the Oval for a derby clash with Cliftonville, now sitting just two points behind the fifth-placed east Belfast side.

The Glens welcome back Robbie McDaid from suspension and hope to have John McGuigan who's been in hospital this week for a wisdom tooth operation.

Manager Gary Haveron says he's happy to add extra firepower against a team with such a potent attacking threat.

Third plays fourth at Seaview with Crusaders up against Glenavon.

The Lurgan line-up includes man of the match from the Northern Ireland under-21 team’s victory over Estonia this week, Mark Sykes.

He's hoping for an improvement from their last match, a home draw with Dungannon.

@CrusadersFC next game is against @Glenavon_FC in the @OfficialNIFL Danske Bank Prem this Saturday. It would be gr8 to see you there. 🔴⚫👍 pic.twitter.com/eCI6r6Epd0

The other game sees Ballymena take on Ards at Warden Street.

After losing last Saturday to his old club Glentoran, Ards boss Colin Nixon is hoping his players pack their shooting boots for the trip to north Antrim.

The five fixtures on Saturday all start at the usual time of 3pm.