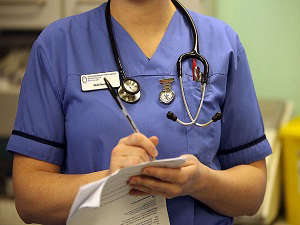 Members of Unison and Nipsa (Northern Ireland Public Service Alliance) are taking the action as part of a dispute over pay.

Members of both unions will begin action short of strike action on Monday before a one-day strike on December 12.

In a joint statement, the unions said: “A return to strike action is a reflection of the depth of the crisis in the health service.

“Health workers in Northern Ireland who have made enormous sacrifices during the Covid pandemic have not even received a 2022/23 pay offer from their employers.

“An effective and efficient health service cannot be based on driving down the living standards of staff some of whom who now rely on food banks.

“A decent pay rise is essential to maintain the stability of the workforce and retain staff.

“To achieve the best possible outcome for all health service workers, Nipsa and Unison recognise that co-operation between trade unions is essential.

“Both unions are committed to working together in all trusts on our industrial action strategies and ensuring the wider alliance of trade unions across the health service pursues a decent pay rise.”

The unions said that patient safety remained important for staff and discussions had begun to ensure “employers take the necessary steps to protect patients during the dispute”.

The Royal College of Nursing (RCN) recently announced that its members in Northern Ireland will join UK-wide strike action on December 15 and 20.

In July, an independent pay review body recommended that healthcare workers should receive a rise of £1,400, but staff in Northern Ireland have not yet received the increase. 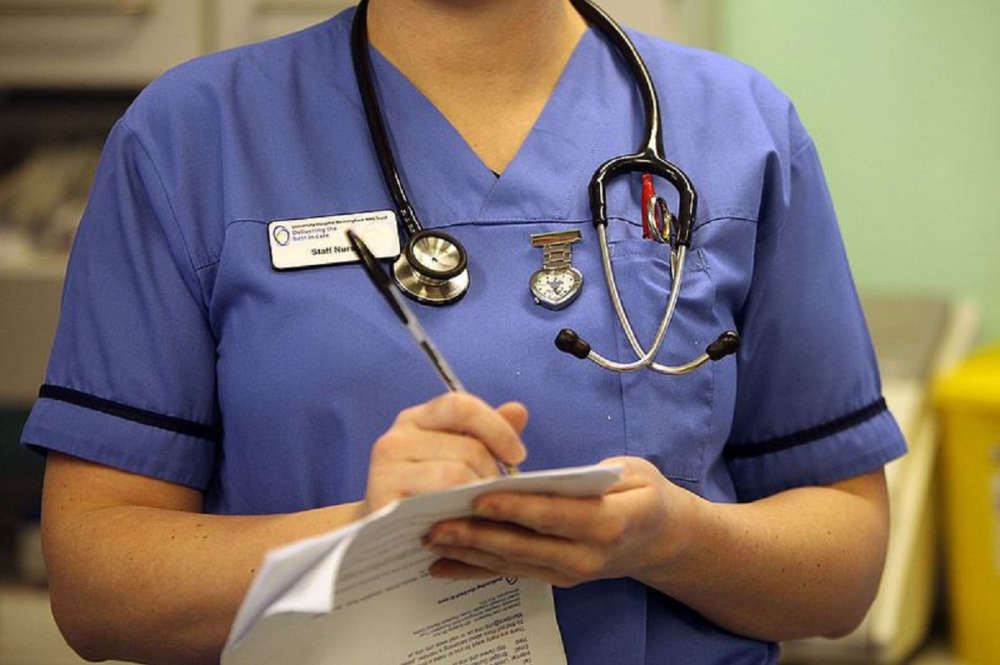