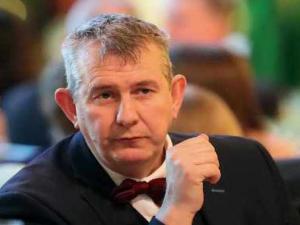 A party source has confirmed that Mr Poots, a current Lagan Valley MLA, will instead try to secure a seat in the South Down constituency.

Mr Poots, Stormont’s Agriculture Minister, will be interviewed by party officers as part of the selection process on this evening, along with another candidate, Diane Forsythe.

Ms Forsythe is a former Westminster election candidate for the DUP and the daughter of a party councillor, Glyn Hanna.

Mr Poots’ attempt to move constituencies comes ahead of a potential electorate headache for the DUP.

Three of its most high profile party figures had been expected to stand in Lagan Valley.

DUP leader Sir Jeffrey Donaldson has signalled his intention to return to the Northern Ireland Assembly and is also expected to be a candidate in Lagan Valley.

A party source said the veteran current DUP MLA for South Down, Jim Wells, has not been selected as a candidate for May’s elections.

The South Down contest between Mr Poots and Ms Forsythe could risk reopening divisions within the party from last year.

After Mr Poots was elected DUP leader last May, several members in the South Down constituency quit the party amid claims of a “purge” against those opposed to his leadership.

Ms Forsythe, her father Mr Hanna, and another councillor, Kathryn Owen, were among those who left the party amid allegations of sexism and bullying.

However, Mr Poots’ leadership was to last only three weeks before an internal party revolt forced him to quit.

After Sir Jeffrey Donaldson replaced him as leader, Ms Forsythe, Mr Hanna and Ms Owen returned to the party. 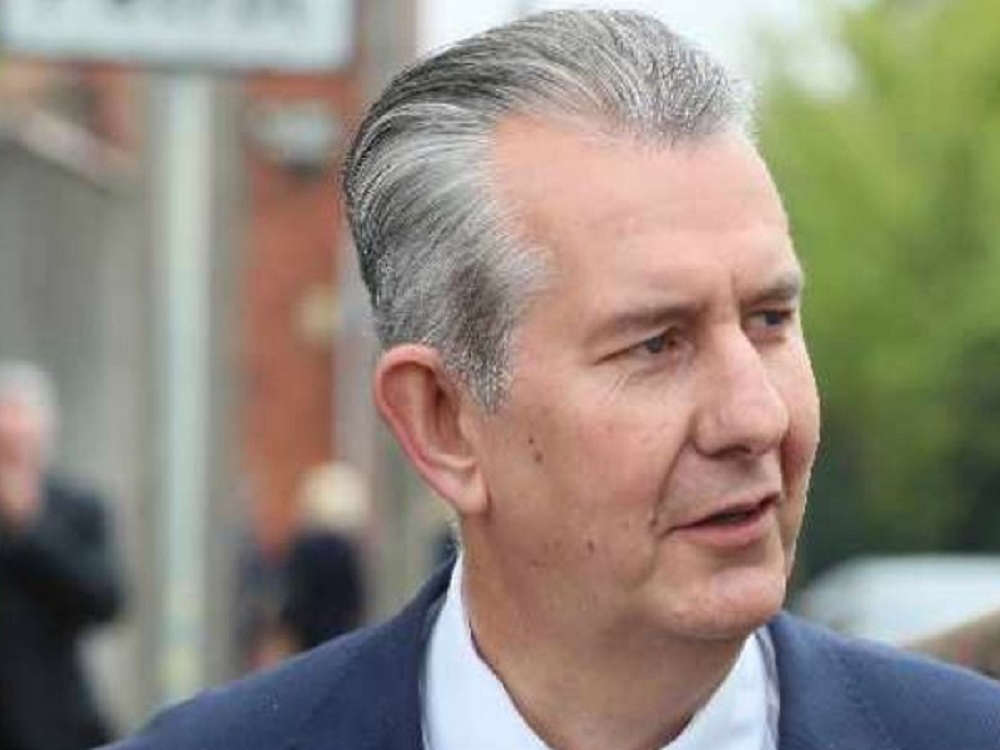