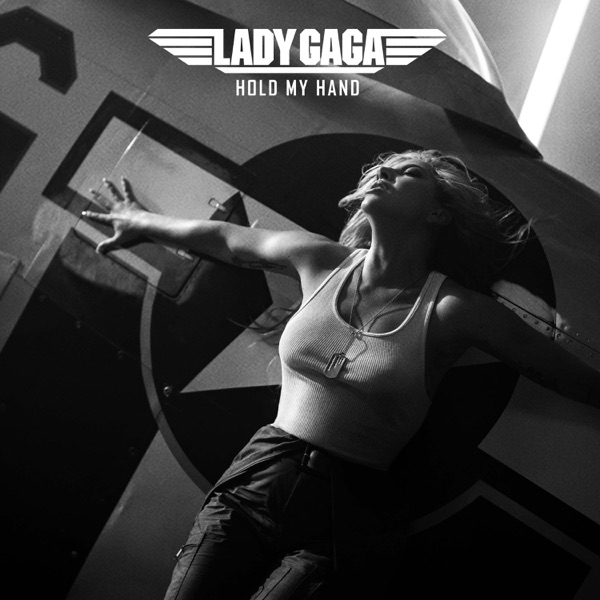 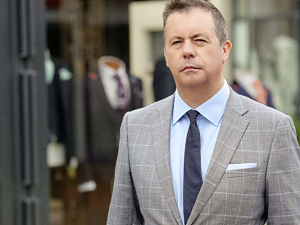 Business groups have said they are “hopeful” that a deal between the UK and the EU can be reached on the Northern Ireland Protocol, following a meeting with Liz Truss.

The Foreign Secretary, who visited Northern Ireland on Thursday, expressed determination to secure a deal on the protocol that can command universal support in Northern Ireland.

He said he was “hopeful that a deal to resolve the challenges around the Northern Ireland Protocol is achievable”.

The visit came amid continued warnings from the main unionist party, the DUP, that it will walk away from the devolved institutions at Stormont if major changes to the Irish Sea border trading arrangements are not secured rapidly.

Ms Truss said: “What I want is a deal that works for everyone. We are making progress. We’re having constructive talks.

“I want to make significant progress by February. That’s important but it’s important that we secure the support of all of the communities in Northern Ireland, including the unionist community.”

Mr Roberts said his group presented Ms Truss with “a number of case studies illustrating the problems local independent retailers are experiencing trading with GB-based suppliers as a result of the NI Protocol”.

He added: “It is vital this issue needs to be resolved to ensure that consumers are given the full product range in Northern Ireland.

“We need a long-term sustainable deal which ensures stability, certainty and affordability for the broader business community in Northern Ireland.

“Continuing to ensure full access to the EU single market is essential as part of any deal.” 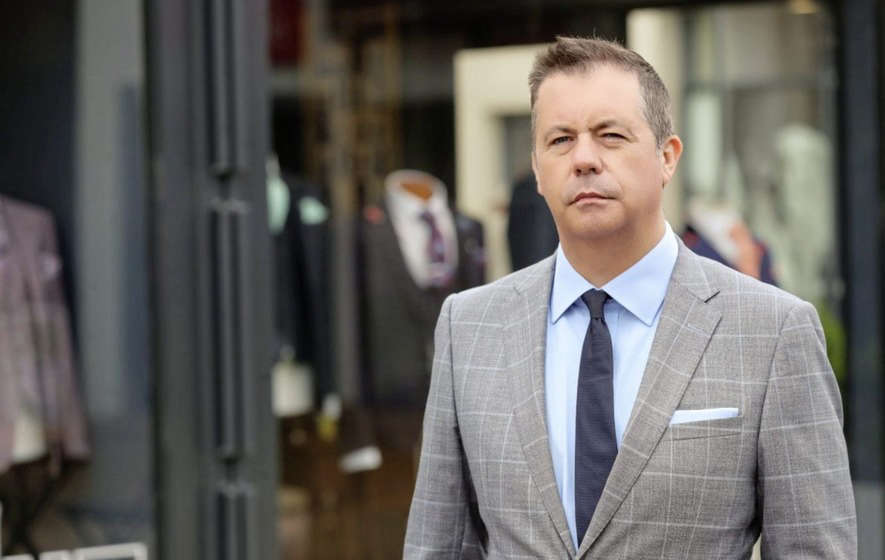