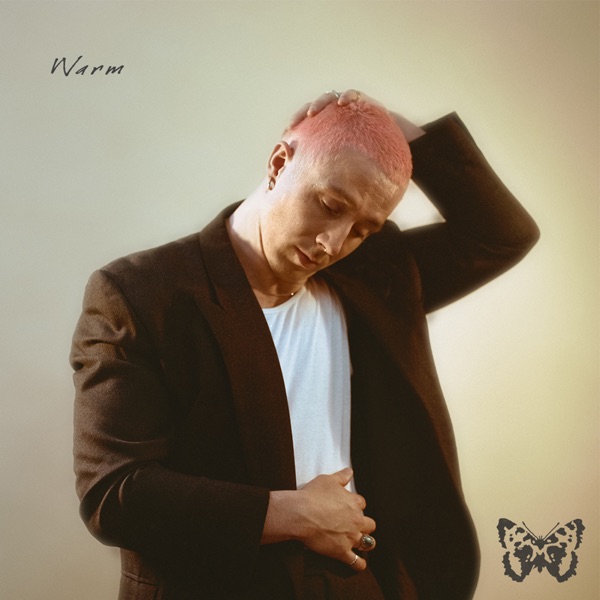 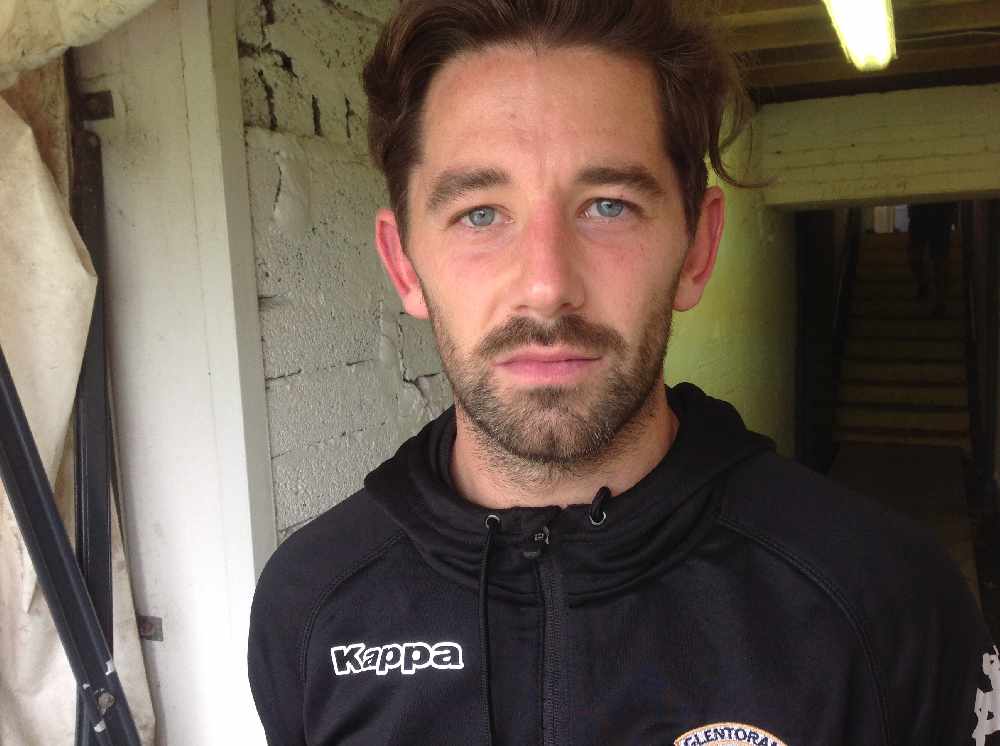 Cliftonville will aim to bounce back from their Tennent's Irish Cup final defeat when they host Ballymena tonight in the Europa League play-off semi-finals.

The north Belfast side lost 3-1 against Coleraine in the cup decider at Windsor Park on Saturday.

But manager Barry Gray has told Q Radio the Reds have regrouped and are ready to go again this evening...

The Sky Blues showdown comes on the eve of the anniversary of Gray's appointment as Cliftonville manager.

Victory tonight then in the play-off final on Saturday would be a perfect way to celebrate his first year in charge...

Top scorer Curtis Allen is set to line out for the Glens after the Irish FA this afternoon, hours before the game announced his recent controversial red card against Dungannon had been rescinded.

In the matter of an Appeal by Glentoran on behalf of Mr Curtis Allen against a decision of the Irish Football Association Disciplinary Committee made on 3 May 2018.

[1] This is an appeal pursuant to Article 14.2 of the Irish Football Association ('IFA') Articles of Association ('AoA') by Glentoran Football Club ('the Club') against a decision of the IFA Disciplinary Committee (‘DC’) made on 3 May 2018.

[2] The Appeals Board unanimously decided under Article 14.6(f) to proceed to deal with this appeal by way of an expedited hearing on the papers because the player, Mr Curtis Allen, could possibly play in a Europa League play-off match on 9 May 2018. It was not deemed appropriate in the interests of fairness to postpone the suspension pending an appeal. The Club and DC have been informed and did not raise any objection.

[3] This appeal concerns one charge;

[4]The IFA DC heard the appeal and decided that the match referee had not made a clear and obvious error when he dismissed Mr Allen. The appeal was dismissed.

[5] The grounds of appeal put forward by the Club can be summarised as follows;

Mr Allen denies acting violently. He says that he was tackled by opposing players and was the victim of an aggressive action rather than the aggressor. The Club consider the punishment to be disproportionate.

[6] The Appeals Board members have considered video footage of the incident as well as documentation relating to the appeal from the DC and the Club.

[7]Having considered the video footage, relevant documentation and the relevant sections of the Disciplinary Code the Board has reached a majority view that the appeal should be allowed and the red card issued to Mr Allen rescinded. The Board consider, on a majority basis, the referee did make a clear and obvious error in dismissing Mr Allen.

AND HES BACK! 🙌🙌 Curtis Allen WILL be available for tonights match after a successful appeal of his red card! #COYG! 💚💚 pic.twitter.com/h8UHbjL3M0

Fans are being warned to leave extra time for their journey due to the Ed Sheeran concert being staged a short distance away at Boucher Playing Fields.

It's also the second leg of the promotion-relegation play-off with Newry City leading 3-2 from the first match as they travel to Carrick Rangers.

The Blues and Glens girls kick-off at 8pm, with an 8.15 start at the Brandywell.