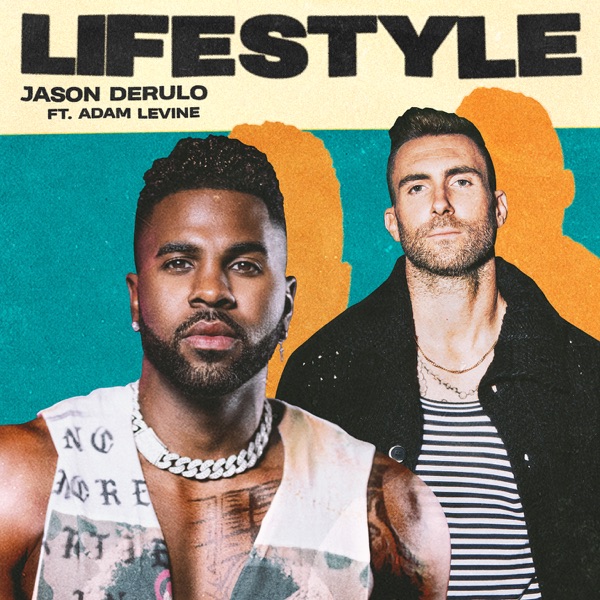 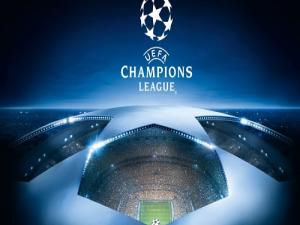 The Crues are trailing 7-0 from the first match in Bulgaria last week.

Since then they've lost the services of star player Gavin Whyte who's moved to Oxford United.

Kick-off at Seaview is 8pm.