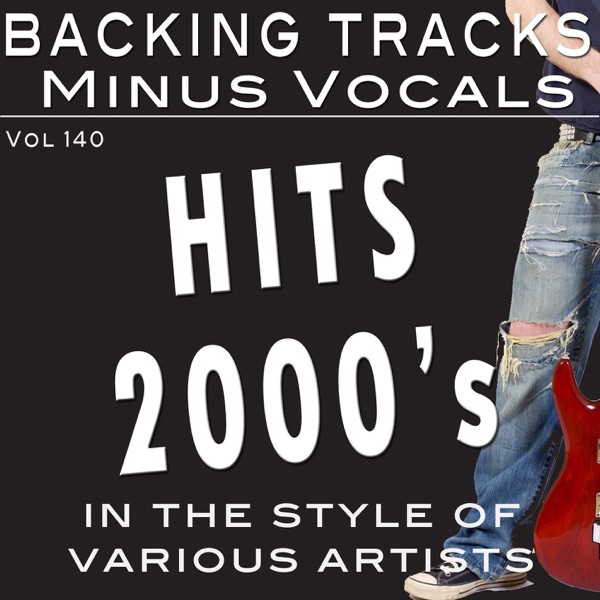 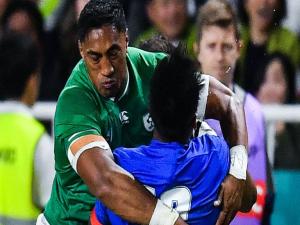 Aki thump: Bundee Aki got a red card for this.

Ireland's bonus-point victory in Fukuoka sealed a safe passage to the last eight, whatever happens in Japan and Scotland's typhoon-threatened encounter on Sunday.

Joe Schmidt's men moved top of Pool A and booked a quarter-final against either New Zealand or South Africa, thanks to two tries from Sexton and scores for Rory Best, Tadhg Furlong, Jordan Larmour, CJ Stander and Andrew Conway.

Aki's red card for a high tackle on UJ Seuteni marred the victory, however, and now the centre born to Samoan parents will face a suspension.

The Connacht star had badly wanted to impress against his fatherland, but could now be banned for the remainder of the World Cup.

Ireland will not know their quarter-final opponents until the resolution of Sunday's Yokohama clash between the Brave Blossoms and the Scots.