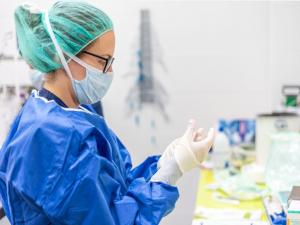 Six  more people have died in Northern Ireland after testing positive for Covid-19.

The Department of Health says  there have also 1,072 new confirmed cases in the last 24-hours.

Meanwhile, rules for international travel will change in Northern Ireland from October 4, with a single red list and a “simplified process” for the rest of the world.

Proposed changes to pre-departure and post-arrival testing for travellers are under consideration and will be discussed by Executive ministers next week.

The changes come following a meeting of UK Government ministers.

The new travel framework is to simplify the current process, a statement from the Northern Ireland Executive said.

Changes are also being made to the red list, with a number of countries, including Turkey, Egypt and the Maldives, removed from it from September 22.

Anyone travelling from the EU and the USA who are fully vaccinated will no longer have to self-isolate or undertake a day eight PCR test.

From October 4, fully vaccinated travellers from a number of countries, including Canada, Australia, Israel and New Zealand, will be included in the policy. 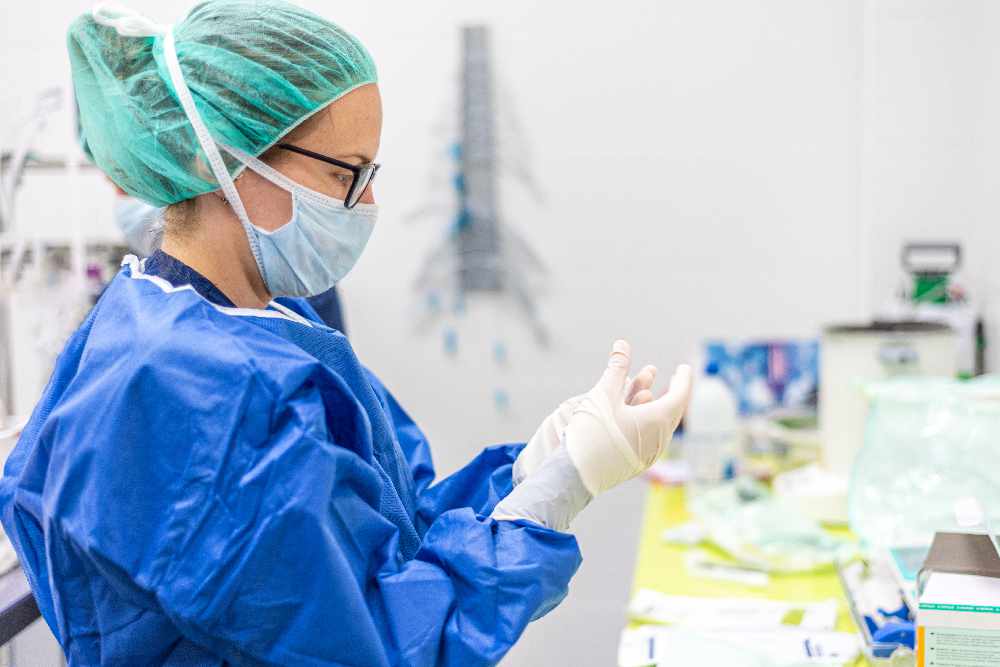