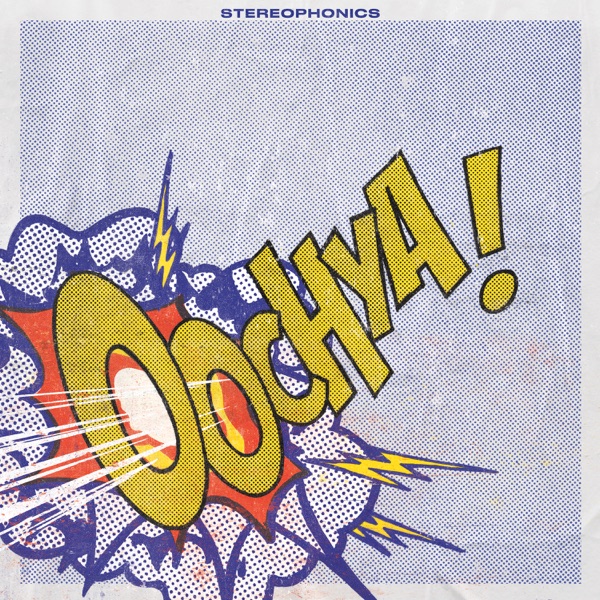 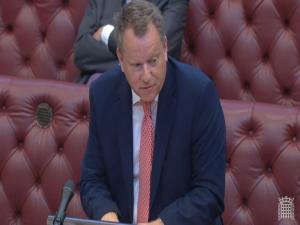 The implementation of full post-Brexit checks on goods crossing from Great Britain to Northern Ireland will be delayed further to allow talks to continue between the UK Government and European Union.

Brexit minister Lord Frost confirmed on Monday that the Government will continue its “current basis” approach to the Northern Ireland Protocol as he looks to secure concessions from Brussels on how the cross-border terms are operated.

The announcement, which had been hinted at by Downing Street, commits to a further truce in the so-called “sausage war”, with another grace period rollover enacted to ensure there are no further blockages to trade across the Irish Sea next month.

The UK government announces further delays to some Irish Sea border checks. Brexit Minister Lord Frost has said it will "provide space for further potential discussions" with the EU.

But Lord Frost, in a written statement to Parliament, said London would be extending the current conditions to “provide space for potential further discussions” with the EU over possible reforms to the protocol.

“The Government proposed to the EU on July 23 a ‘standstill’ arrangement to maintain the operation of the protocol on the current basis, and to pause current legal actions, to provide space for discussions on those proposals,” said Lord Frost, who negotiated Britain’s divorce from Brussels.

“The EU announced on July 27 that it was not, at that stage, moving to the next stage of the legal proceedings it started in March.

“There have since been initial technical talks between the UK and the EU.

“These will continue in order to determine whether a constructive process can be established for discussing and addressing the issues identified with the protocol.

“Following on from this, to provide space for potential further discussions, and to give certainty and stability to businesses while any such discussions proceed, the Government will continue to operate the protocol on the current basis.

“This includes the grace periods and easements currently in force.”

The protocol effectively keeps Northern Ireland in the EU’s single market for goods, avoiding a hard border with Ireland at the extent of additional bureaucratic barriers for goods crossing from Great Britain.