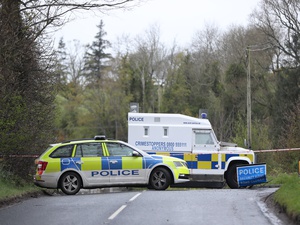 Two men arrested in connection with the attempted murder of a police officer have been released from custody.

The men, aged 36 and 44, were detained in the Londonderry area on Friday.

They were questioned about the murder bid on the PSNI staff member, who was also a part-time officer, in Dungiven, Co Derry, last month.

The New IRA has claimed responsibility for the murder attempt, which saw a bomb placed beside the woman’s car. 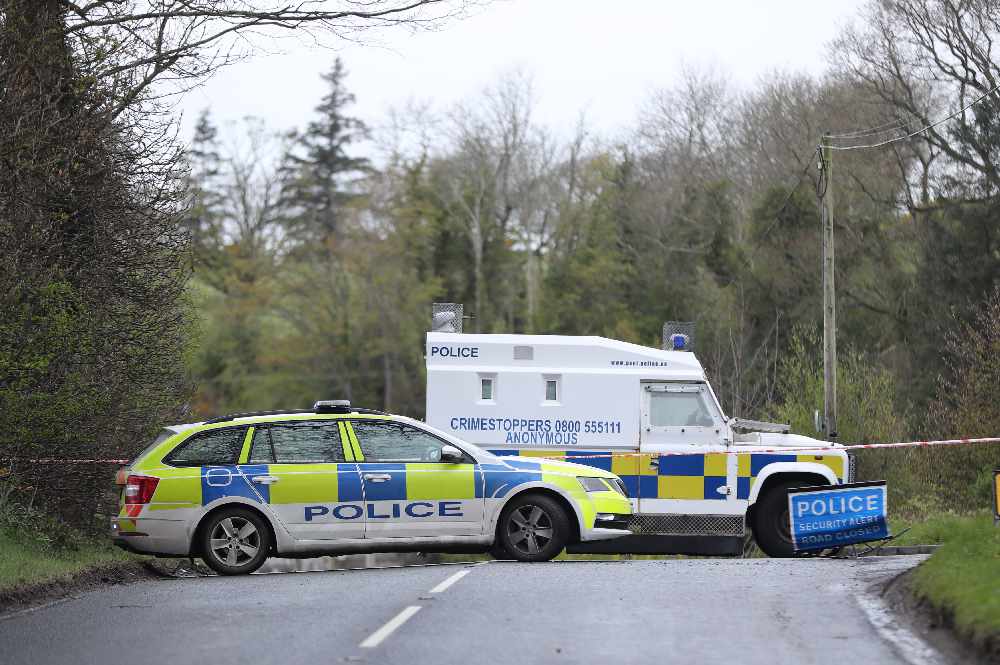 The device, described as being designed to create a fireball, was left beside where the officer’s three-year-old daughter sits in the vehicle.

The men were also questioned about a series of other offences linked to the New IRA.

These were three assaults involving firearms in the Creggan area of Derry in January and February.

Announcing the men’s release on Sunday, the PSNI said its investigations continue.