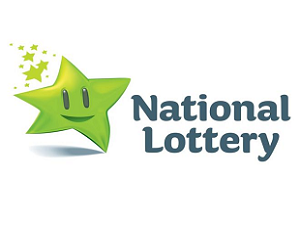 One lucky ticketholder has secured the “must-win” Irish lotto, with the draw worth just over 19 million euro.

Saturday’s draw came after months of waiting for a top-prize winner.

The jackpot had not been won since June 9.

The wait had prompted criticism and questions in some quarters about the lotto draw.

“The prospect of winning is so remote that punters must be thinking Shergar would have a better chance at winning Squid Game,” Irish TD Bernard Durkan claimed in November.

The issue was also raised in the Dail.

Since early October, the jackpot had been capped at 19.06 million euro.

It was reported that there had been a high demand for tickets ahead of the draw.

It was not known on Saturday evening where the winning ticket was sold. 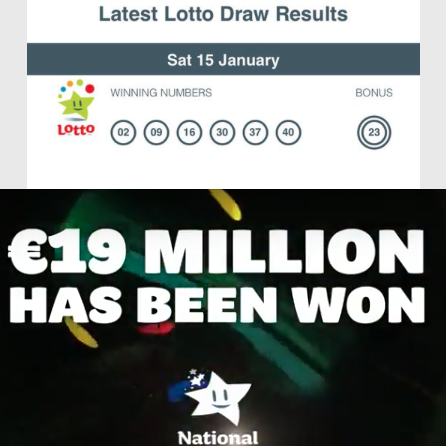