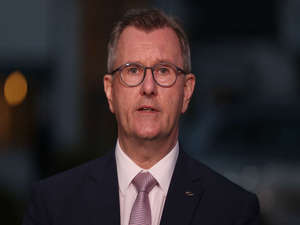 The DUP leader has asked if a decision by the Irish President to decline an invitation to attend a church service alongside the Queen to mark Northern Ireland’s centenary is a political move.

Sir Jeffrey Donaldson said it was a “retrograde step” in terms of reconciliation and added that he hopes the president will reconsider.

Unionists and the Alliance Party have asked for clarity after it emerged that Michael D Higgins would not be present at the event in Armagh next month.

A spokesperson for the Irish president said he was “not in a position to attend”, but did not explain why. 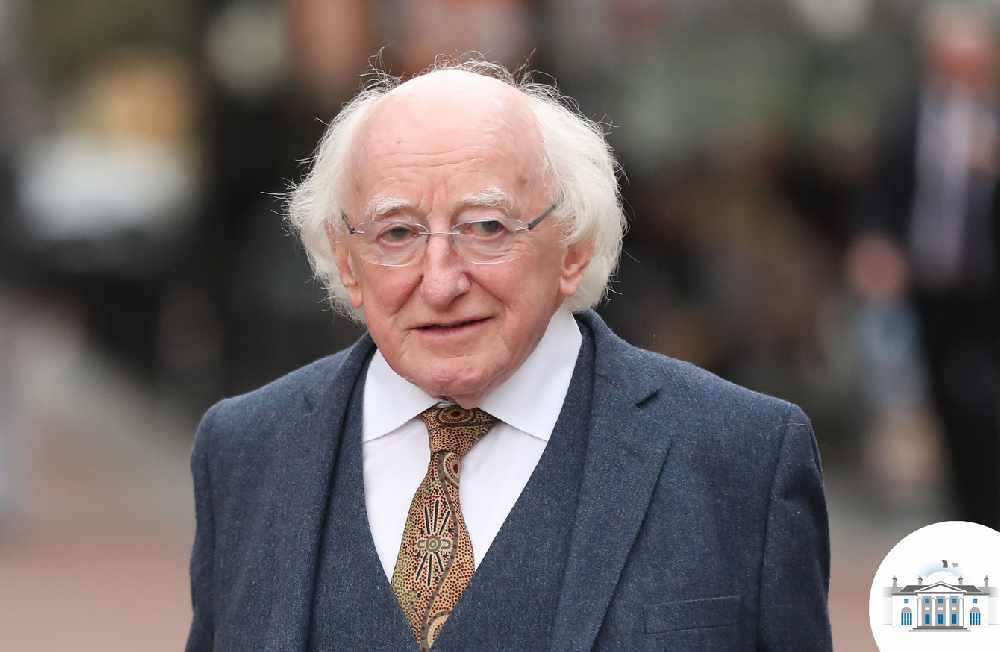 Sir Jeffrey told the BBC Nolan Show that he believed it was a disappointing decision.

“That is a fairly neutral term and it means that people can take part in the service, whatever their political perspective and recognise the reality that Northern Ireland has existed for 100 years.

“We don’t know the reason why the president of the Republic of Ireland has decided not to attend this service.

“It begs the question has the Irish government offered advice to the president that he should not attend this for political reasons.”

Sir Jeffrey added: “We hope that President Higgins will rethink this decision because it is not conducive to the kind of respectful relationship which we want to see for the head of state of our neighbouring jurisdiction not to attend a service of this nature.

“In the absence of clarity around the reason for president Higgins not attending this service I think many may reach the conclusion that it is a decision based on politics.

“When you consider the standard that Her Majesty the Queen has set when she went to Dublin in that historic visit and indeed went to Cork and other parts of the Republic of Ireland as well, she crossed many boundaries in the visit, she broke many taboos.

“I think she set a lead and a clear example of how to do reconciliation.

“I think it is a retrograde step, it takes us backwards when the President of the Republic of Ireland cannot attend a service of this nature which has been called by the churches.

“The churches are setting an example here.

“That sets the tone for this service and it is regrettable that President Higgins is unable to attend.” 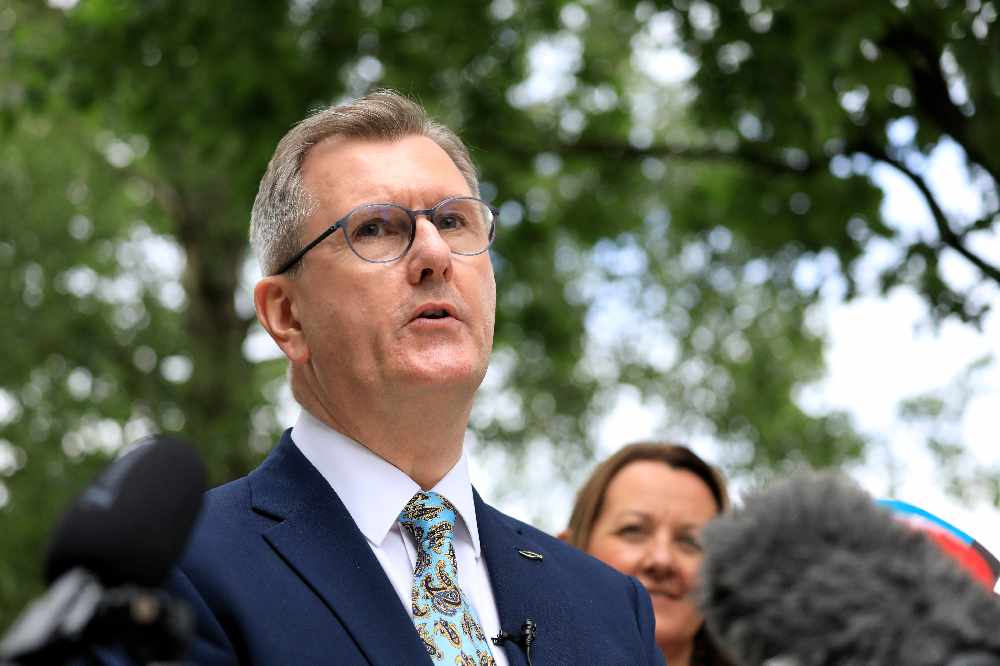 A spokesperson for the Irish president said: “The President is not in a position to attend the ceremony you mention, and this has been communicated to the organisers.

“This event is very much in keeping with the reconciliation efforts of successive Irish presidents and the Queen over recent years, and the inclusive approach to marking the decade of centenaries,” he said.