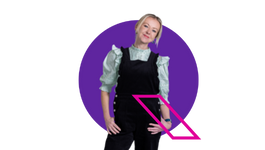 I Was An Astronaut 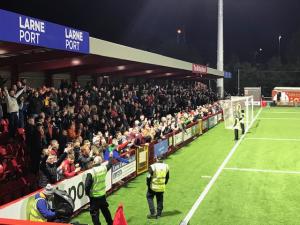 Could be a while before we see this again.

Football chiefs here say they still want to finish the current season - but admit it won't be anytime soon.

The Northern Ireland Football League has asked the Irish FA to extend the season which is currently suspended until at least May 31.

Meanwhile, the league is to tell UEFA it won't be possible to conclude the campaign ahead of the July 20 deadline to nominate teams for European competition.

Meetings have been taking place over the past few days to discuss the impact of Covid-19 and how to respond.

NEWS | The @OfficialNIFL this week hosted consultation meetings with all member clubs across all leagues regarding the conclusion of the 2019/20 league season and the future of football in light of the Coronavirus (Covid-19) pandemic.https://t.co/7lzU0M04Qr

Here's the latest release from NIFL in full:

The NI Football League this week hosted consultation meetings with all member clubs across all leagues regarding the conclusion of the 2019/20 league season and the future of football in light of the Coronavirus (Covid-19) pandemic.

1) to provide a forum for representatives from all member clubs across the NIFL Premiership, Championship, Premier Intermediate League and Women’s Premiership to communicate and feedback their respective club’s views to the NIFL Covid-19 Steering Group (the “Steering Group”); and

2) for the Steering Group to provide member clubs with an update on the work carried by the group and NIFL office bearers to date, including in respect of its discussions and communications with the European Leagues, the Department for Communities and Sport NI.

At the Premiership Management Committee meeting, the Irish Football Association also provided a detailed update to Premiership clubs on its work carried out to date, including in respect of various areas of support to clubs and its communications with the NI Executive.

The purpose of the meetings was not to reach a decision on the conclusion of the current season. Due to the fluid and uncertain landscape, and the existence of so many factors outside the NIFL’s control, this would not have been practical or realistic. Rather, it was to act as the next stage in the Steering Group’s consultation process involving member clubs.

As discussed at this week’s meetings, the NIFL Board has tasked the Steering Group with exploring the options for concluding the current season. Any recommendation by the Steering Group to the NIFL Board as to how the current season should be concluded, and the return to competition more generally, will ultimately be underpinned by the following principles:

• Protecting the health and wellbeing of all individuals (including players, staff, officials, spectators, volunteers and other stakeholders) in line with government and medical guidance and advice;}

• Ensuring the financial sustainability of member clubs; and

• Preserving the sporting integrity of the leagues. 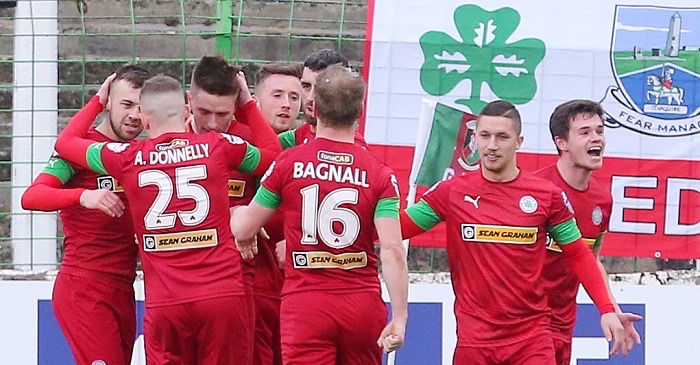 As reflected by the discussions at the meetings, there remains a desire from member clubs to conclude the current season by playing all remaining fixtures subject, however, to due regard being given to the above principles.

Following this week’s meetings, the Steering Group will undertake the following steps:

1. A further meeting of the Steering Group next week to consider and discuss the feedback issued by club representatives, and the league committees, at this week’s meetings;

2. Provide a recommendation to the NIFL Board in respect of the following:

a. requesting the IFA to grant an extension to the 2019/20 NIFL league season for all leagues;

b. providing confirmation to the IFA and UEFA that it is not possible to conclude the 2019/20 league season ahead of 20 July 2020 for the purposes of nominating entries for European Club Competitions (ECC);

4. Consider the implications of IFA's proposed ‘Return to Train’ and Return to Play’ protocols and framework; and

5. Seek to establish a timeline for key decisions.

The Steering Group will continue to explore all options and liaise with relevant stakeholders in the best interests of member clubs and the NIFL as a whole.

We thank all key stakeholders, including member clubs, supporters, sponsors and the media for their continuing patience and understanding during these unprecedented times. We look forward to providing further updates at the appropriate time.