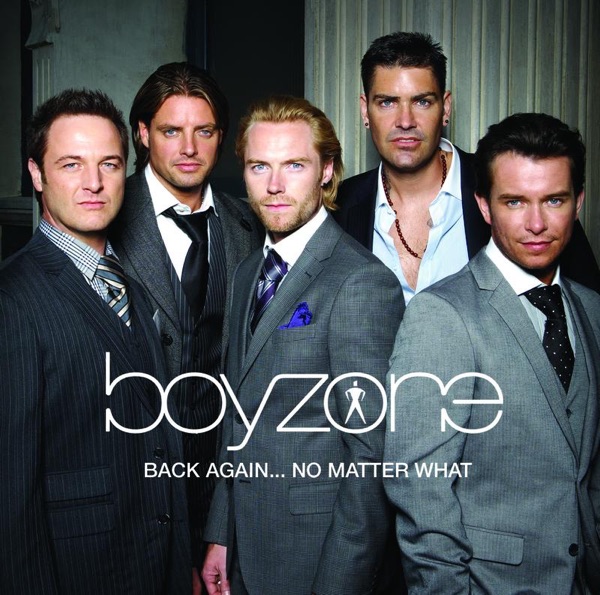 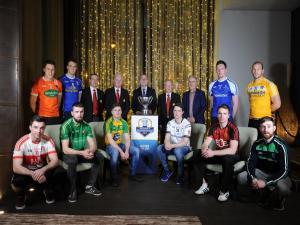 Holders Tyrone launch their campaign against Cavan at Breffni Park

The inter-county GAA season gets underway on Sunday with the opening fixtures in the McKenna Cup.

Holders Tyrone launch their campaign against Cavan at Breffni Park.

Mickey Harte's men are going for a sixth successive triumph in the competition.

We asked the manager, what's the secret of the success?

Meanwhile, Harte says he's delighted to have 33-year-old five-time All Star Sean Cavanagh back on the panel for another year.

Down V QUB at RGU Downpatrick