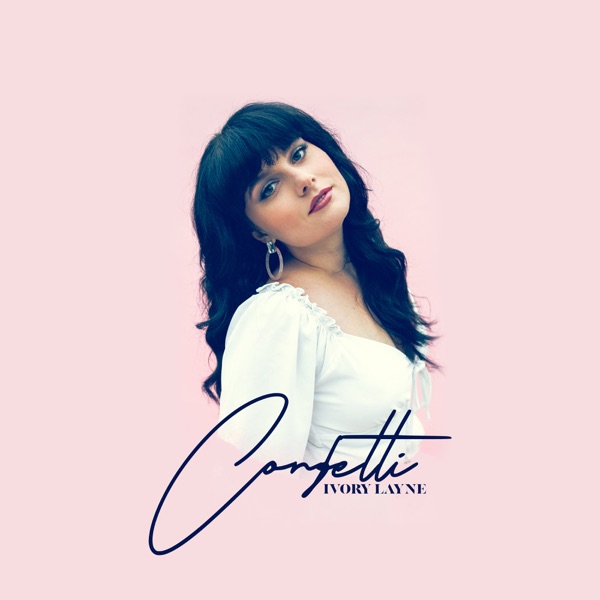 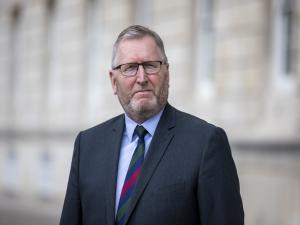 A labelling system for products entering Northern Ireland from Great Britain is among proposals outlined by the UUP for resolving post-Brexit trade problems.

The party said identifying products not at risk of entering the Irish Republic as for “UK sale only” would be one way to reduce new Irish Sea checks required under the terms of the contentious Northern Ireland Protocol.

The party also suggests designating the main ports in Northern Ireland “free ports”, where reduced duties and taxes apply, as a way to limit Brexit bureaucracy.

The protocol was agreed by the UK and EU as a way to maintain a free-flowing land border on the island of Ireland.

On Monday, the UK Government announced it was unilaterally extending a variety of grace periods to further delay full implementation of aspects of the protocol.

The Government said the move was to create space to reach an agreement with the EU on some of the ongoing sticking points.

The UUP proposals are included in a revised version of the party’s policy document outlining its alternatives to the protocol.

The UUP is also urging the adoption of a bespoke veterinary deal between the EU and UK, to cut the number of safety checks on animal and plant products entering Northern Ireland from GB. 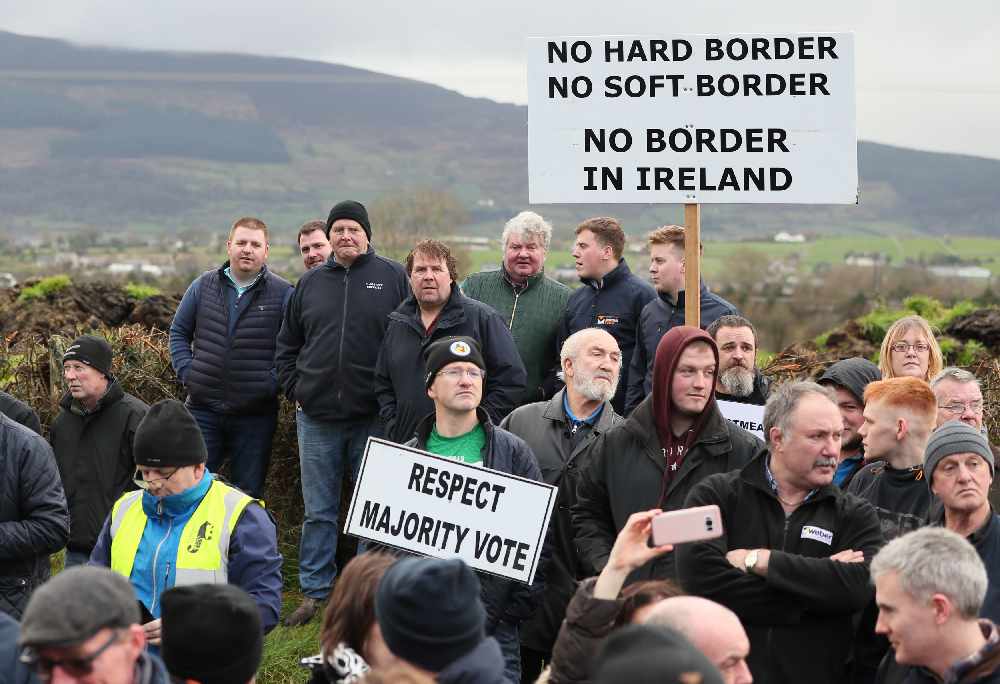 It also insists that the supply of medicines should be immediately removed from the remit of the protocol, to end the prospect of disruption to supplies between Great Britain and Northern Ireland.

The document also restates proposals already put forward by the party at various junctures during the Brexit process.

These include its 2019 proposals such as a UK commitment to indemnify the EU against single market infractions; the creation of a new offence in British law for knowingly transporting non-compliant goods to the EU; and the establishment of a new cross-border body, similar to those already created by the Good Friday Agreement, to monitor and regulate trade across the Irish border.

The party has also reiterated a proposal for UK legislation to ensure companies have a duty to ensure equality of provision to all regions of the United Kingdom.

“The Ulster Unionist Party is not interested in just complaining and pointing out the flaws of the Northern Ireland Protocol,” he said.

“We want to find common sense solutions that will prevent it having a negative effect on the people of Northern Ireland.

“We were not responsible for the protocol, but we want to put forward proposals that can remove the Irish Sea Border.

“There should be no new borders east/west or north/south and we believe this can be achieved if the will is there.

“We have continued to develop our thinking on the NI Protocol since it emerged and some proposals we have put forward since 2019 have been adopted by the UK Government in their Command Paper.

“In our previous meeting with (European Commission vice president) Maros Sefcovic we raised the need to adopt a pragmatic, common-sense approach to dealing with goods that would not leave the UK internal market and we will make this appeal again when he is in Northern Ireland on Thursday.

“Only by talking and trying to find solutions will we prevent the problems we currently face as a result of the NI Protocol. This refreshed paper is an attempt in good faith to offer a potential way forward.” 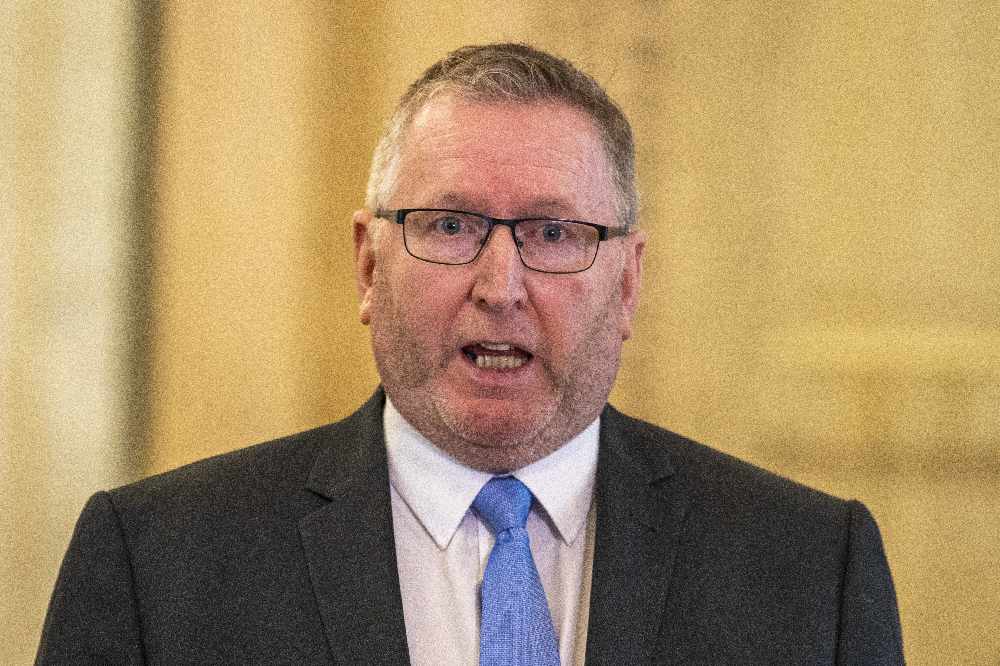