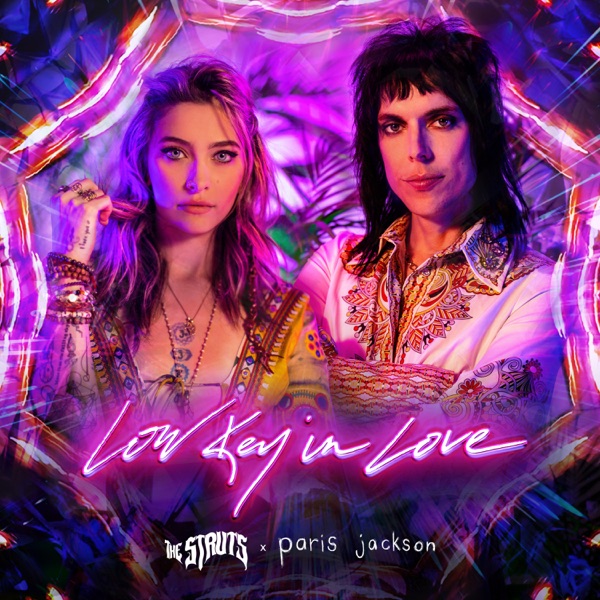 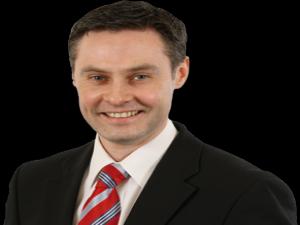 Paul Frew’s comments came as Northern Ireland Secretary Brandon Lewis faced calls from Sinn Fein to end the impasse over the legislation by passing it through Westminster.

Mr Lewis, who is flying to Belfast later on Wednesday for further talks with local politicians, has said he is exploring “all options” in his efforts to keep powersharing on track.

Economy Minister Mr Frew said: “We have devolution and the Secretary of State needs to be careful that he doesn’t do anything that would undermine devolution at this time.” 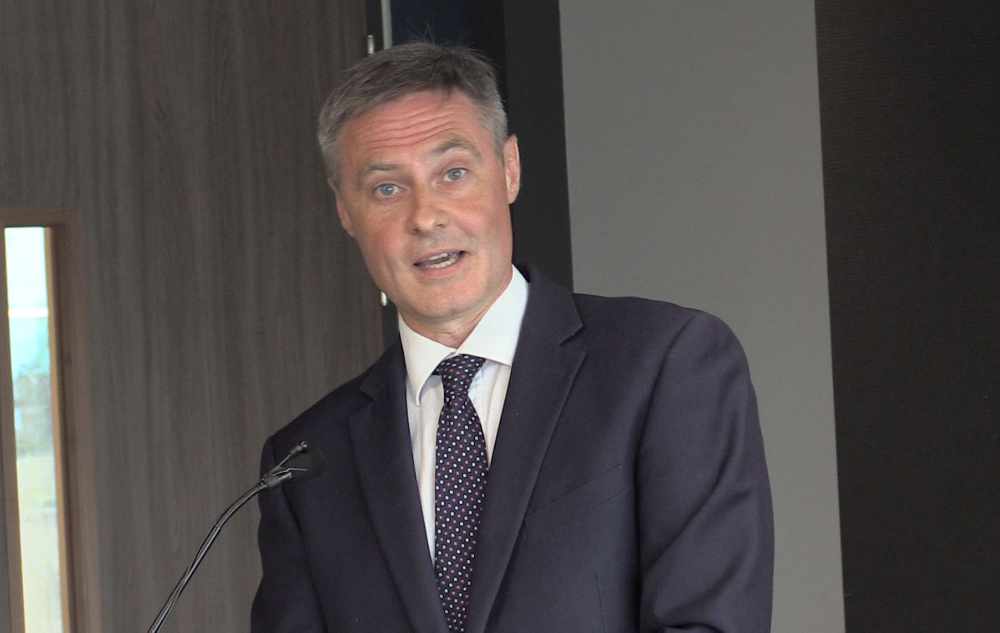 If one of the parties fails to renominate before 1pm next Monday, a properly functioning Executive cannot be formed and the UK Government assumes a legal responsibility to call a snap Assembly election within a “reasonable” timeframe.

Irish language laws are an unfulfilled commitment within the 2020 deal that restored powersharing at Stormont.

New economy minister and DUP MLA Paul Frew has warned the Secretary of State ‘to be careful’ not to undermine devolution.

Brandon Lewis is set to meet with political parties in Belfast this afternoon as the stand-off over Irish language legislation continues. pic.twitter.com/WYOpoCAtcz

However, he has declined to give Sinn Fein an assurance that he will move on the language laws in the current Assembly mandate, a key demand of the republican party, and has insisted there are other priorities the Executive should be focusing on, including the health service and economy.

Sinn Fein president Mary Lou McDonald will lead a party delegation into talks with Mr Lewis at Stormont on Wednesday evening to discuss the latest crisis to hit the fragile five-party coalition administration in Belfast.

However, the newly-appointed minister would not be drawn on the DUP’s likely response if Mr Lewis does intervene to pass Irish language legislation as a way to break the stand-off. 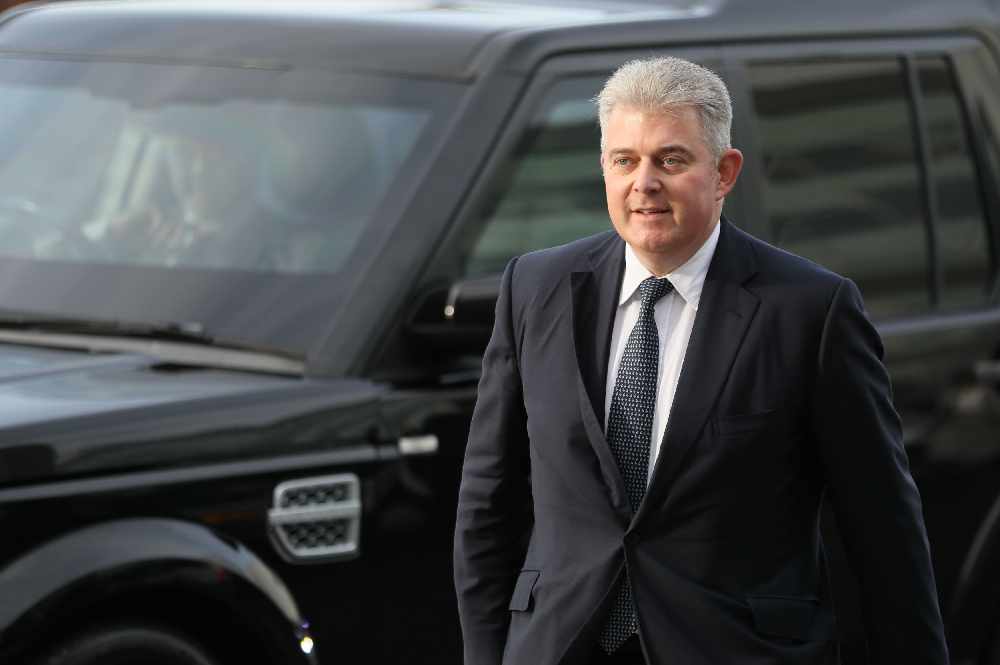 “We have a devolved Assembly, we have local politicians, we have all committed to implementing New Decade, New Approach,” he said.

“I think we just have to get on with that. So we need a delivery plan, we need something that tells us the route to progress. And, once we get that, I think we can move forward all together and bring the stability that Northern Ireland needs.”

Mr Frew added: “The Secretary of State has to be very careful that he doesn’t undermine the devolution settlement. It’s finely balanced with local politicians who are making tough decisions on behalf of people.

“That would not be helpful for the Secretary of State or anybody to step in on that space. We have a devolved Assembly, and that’s where these decisions should be taken.”

The Irish language laws are part of a broader package of cultural legislation in the NDNA deal which includes similar protections for Ulster Scots/British tradition and the creation of an Office of Identity and Cultural Expression.