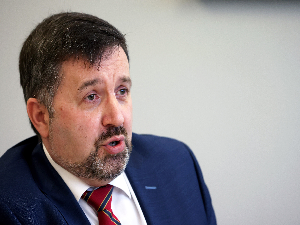 Stormont Health Minister Robin Swann has welcomed the UK Government’s decision to give victims of the infected blood scandal compensation payments of £100,000.

Mr Swann said he will work with his counterparts in Westminster to ensure the payments to victims in Northern Ireland are made “at pace”.

The UUP MLA labelled the scandal as a “tragedy for everyone involved”.

The Government announced on Wednesday that survivors of the blood contamination scandal across the UK will be given compensation payments of £100,000.

Bereaved spouses and partners registered on the scheme will also receive the payments.

In Northern Ireland, the payments will be paid to people on the NI Infected Blood Payment Scheme.

Mr Swann said: “The use of contaminated blood and blood products in the 1970s and 1980s was a tragedy for everyone involved and I am very aware of the financial hardships and suffering endured since then.

“In my time as Health Minister, I have met with a number of people who have been either directly infected or affected by contaminated blood and have heard first-hand the devastating impact it has on their lives.

“Today’s confirmation on interim payments is to be welcomed and my Department has been working with counterparts in Westminster to ensure that the payments will be made at pace.”

Most of those involved had the blood-clotting disorder haemophilia and relied on regular injections of the US product Factor VIII to survive.

They were unaware they were receiving contaminated Factor VIII from people who were paid to donate, including prisoners and drug addicts.

Patients were given the product for years despite repeated warnings at the top of government.

New cases of HIV and hepatitis continued to be diagnosed decades after the first contaminations, resulting in many early deaths.

Wednesday’s announcement follows recommendations by Sir Robert Francis QC, who led a review of compensation for those affected by the scandal and said there would be a “strong moral case” for offering money to victims, independent of any issue of legal liability or culpability, if certain criteria were met. 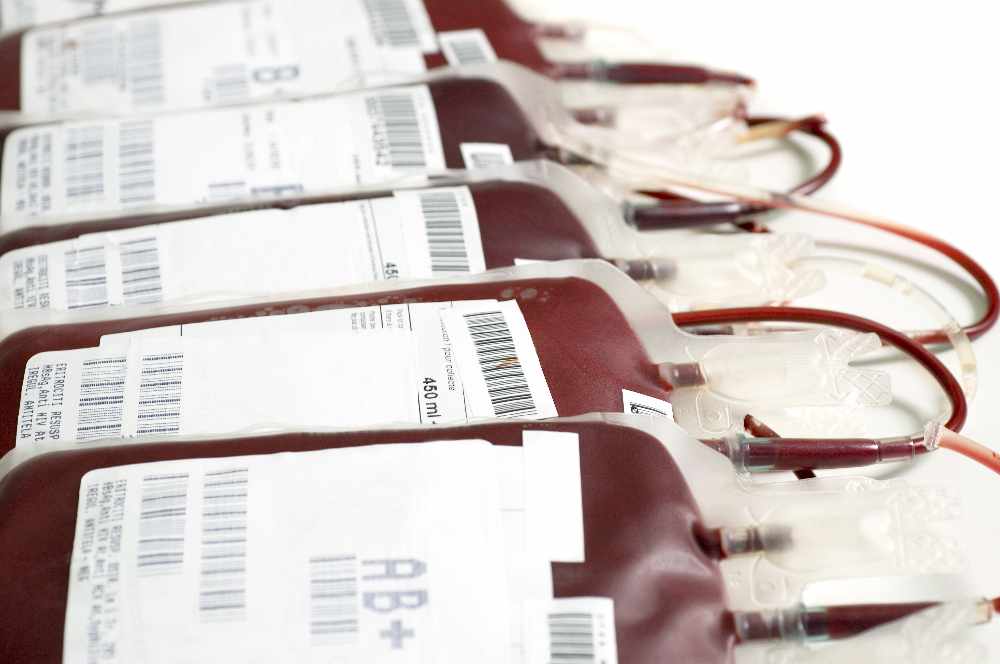 Thousands of people were diagnosed with HIV and hepatitis C across the UK after receiving NHS-supplied contaminated blood products in the 1970s and 1980s. Around 2,400 people died.