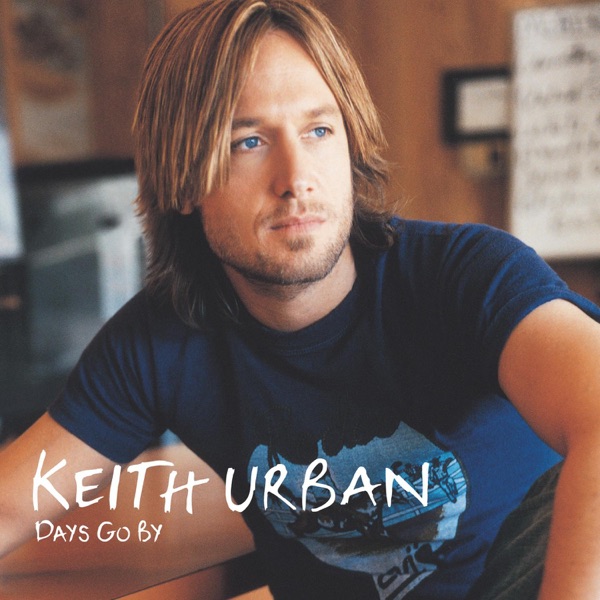 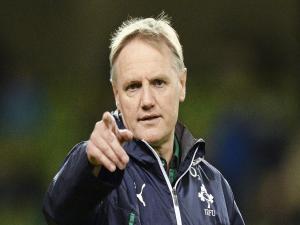 Paddy Jackson will start at fly-half as Ireland travel to play Italy in the Six Nations this weekend.

Joe Schmidt's men are hoping for their first win in this year's competition.

Rory Best will captain the side, while Craig Gilroy will be on the bench, and Iain Henderson is out with a hamstring strain.

Defence Coach Andy Farrell says their opponents on Saturday will be tough.

Meanwhile, Ireland Women are also in Italy, and play on Sunday.

Ulster's Elsa van Staden and Claire McLaughlin will be on the bench.