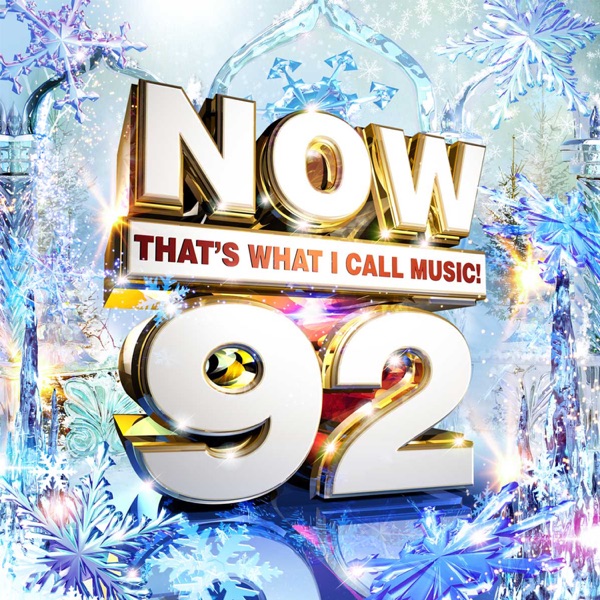 Lay It All On Me 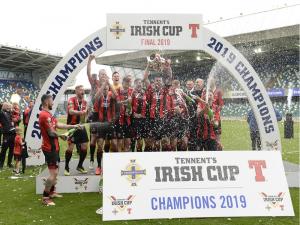 Crusaders have lifted the Tennent’s Irish Cup for the first time in 10 years.

They beat Championship side Ballinamallard 3-0 in Saturday's final at Windsor Park.

Substitute Clarke netted with his first touch to put the result beyond doubt.

He says the Crues are already turning their attention to winning the league title back from his old club Linfield next season...

The Lowry family were out in force for the final, including Philip's proud father, retired referee Ken...

The cup dream’s over for the Fermanagh men, but Mallards fans have told Q Radio it’s been an unforgettable journey ...

The fixtures have now been confirmed for the Danske Bank Premiership Europa League play-offs.

Ards host Carrick Rangers in Bangor on Monday night in the second leg of the promotion/relegation play-off with Carrick leading 1-0 from their home tie on Friday night.