Local fighters will be among the stars at the SSE Arena for Bellator and Bamma's big fight night.

The two know each other from having fought in UFC, and Parke's been speaking exclusively to Q Radio Cafe North Coast Presenter Denis McNeill.

He told us his fight will be the one to watch.

He went on to say the home crowd will be special. 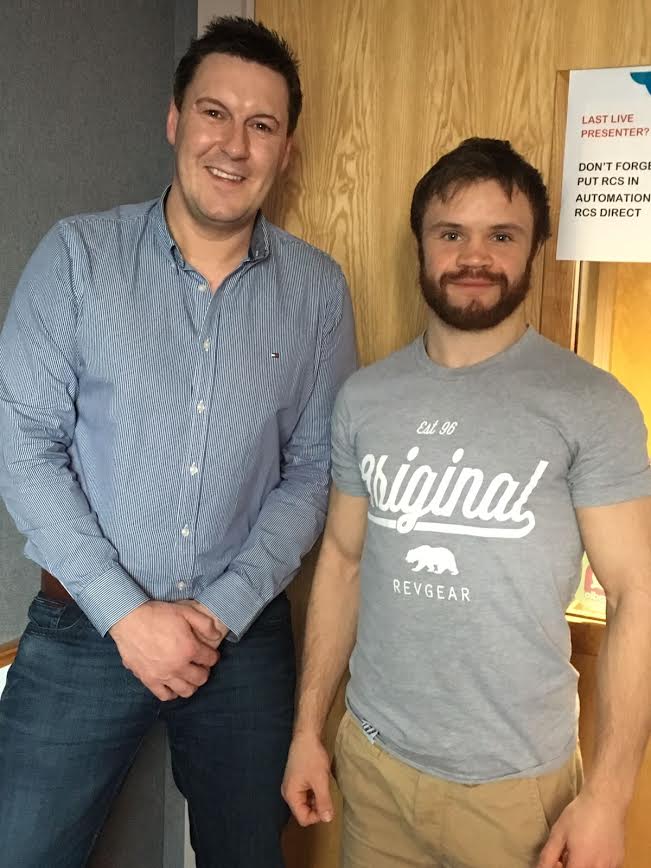 Fight talk from @BAMMA contenders! Make sure to get your tickets for Friday night .. . It's shaping up to be a BIG night @SSEBelfastArena pic.twitter.com/wf99O8RFaY

Ballymena's Rhys McKee is preparing for his action on the night, and he says he's raring to go. 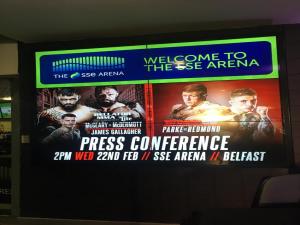