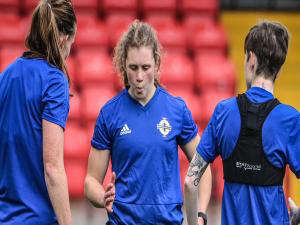 Kenny Shiels' side will face Luxembourg at Inver Park in Larne (7pm).

They're hoping to get off to a winning start in European Qualifying Group D which also includes England, Austria and North Macedonia.

One of the all-time GAWA greats has been speaking about it:

Northern Ireland are bidding to make the finals in Australia and New Zealand in 2023, building on their historic UEFA Women's Euro 2022 qualifying success.

Friday's game is followed by the visit of Latvia to Windsor Park on Tuesday - then a trip to Wembley next month. 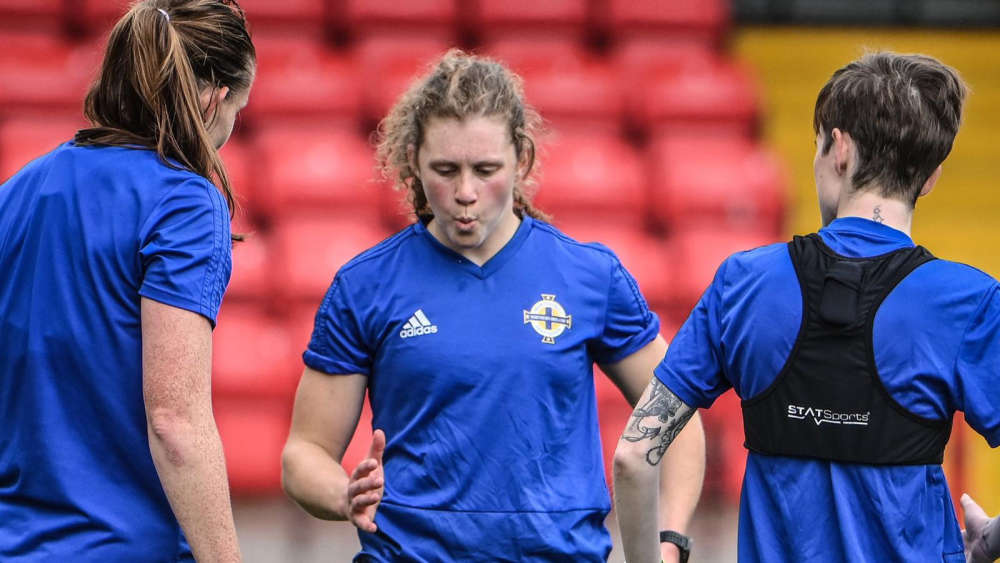 Meanwhile, the draw's been made for the third round of the BetMcLean League Cup:

Ties to be played on Wednesday 13 October with a 7.45pm kick-off.#BetMcLeanCup pic.twitter.com/0yhXszDRnX