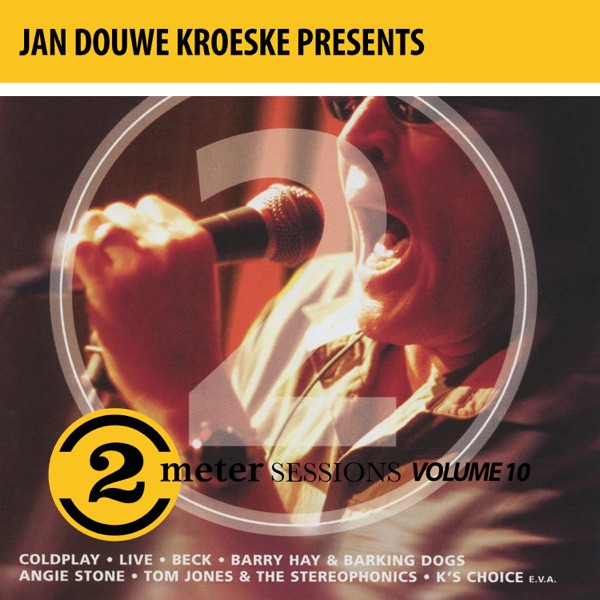 Mama Told Me Not To Come 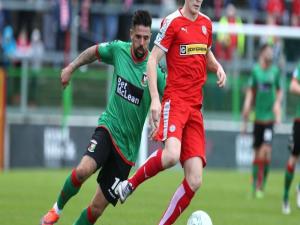 Glens striker Nacho Novo, who scored against the Reds at the Oval. Picture courtesy of NIFL.

The top three are all in action in tonight's Danske Bank Premiership matches.

There are 10 games remaining in the campaign with five fixtures before the league splits into two halves.

Crusaders are seven points clear at the top going into their game in Dungannon this evening.

The defending champions have lost twice against Linfield in recent weeks and we asked Coates if the Blues are more of a threat this season?

Linfield are hot favourites to maintain their title challenge with a Windsor win against bottom team Portadown.

The Ports have lost their last six league games and are 12 points adrift at the foot of the table.

Also tonight, Glentoran go to third-placed Cliftonville aiming for a win to stay in contention for a spot in the top six.

The Reds will be without defender Chris Ramsey, suspended after being sent off in last week's surprise defeat against Ballinamallard.

Spanish striker Nacho Novo is available to play for the visitors as his appeal to overturn a six-match ban for an alleged head-butt against Crusaders last month still hasn't been heard by the Irish FA.

The match will be the first to be shown live by Sky Sports under a new agreement with the league.

And Glens boss Gary Haveron says it gives players the perfect platform to showcase their skills.

The other fixture this evening is sixth-placed Glenavon at home to rejuvenated Ballinamallard.

It's Friday night football at MVP tomorrow as we welcome @Ballinamallard for a 7.45PM KO in another important @OfficialNIFL game #GHBAWA pic.twitter.com/QdqdZroGWQ