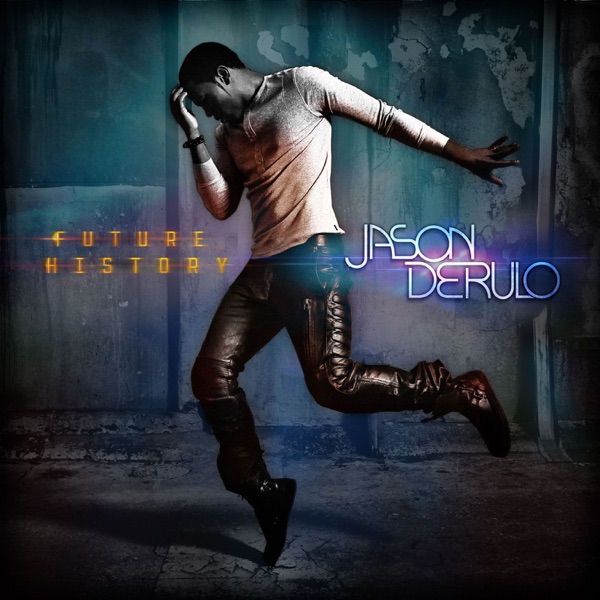 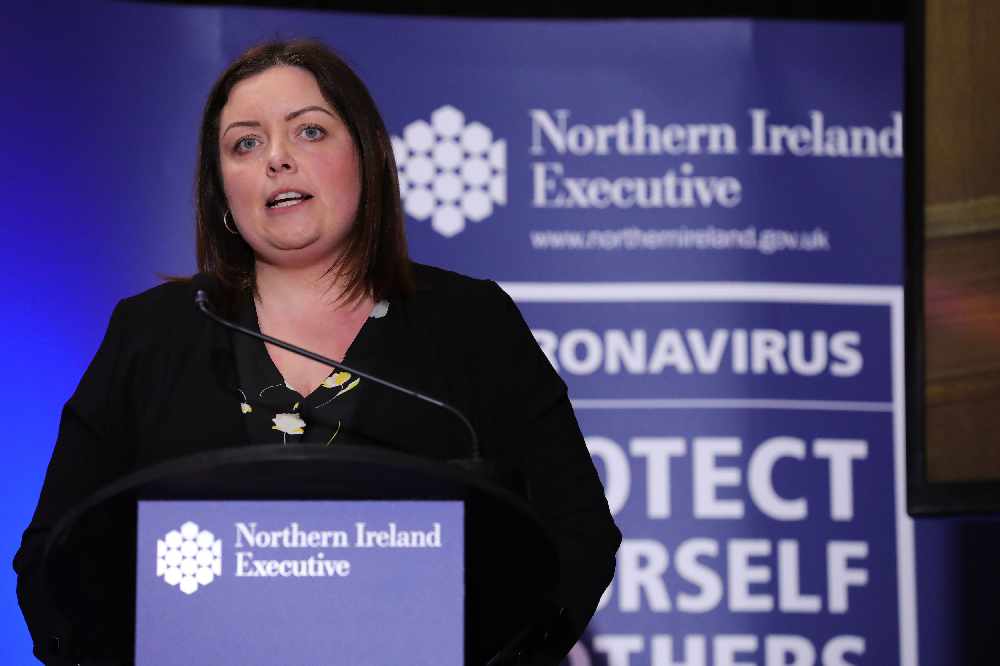 A Stormont minister has said Northern Ireland and the Republic must move at the same time when easing restrictions for sports played on an all-island basis.

Communities Minister Deirdre Hargey said the likes of GAA and rugby are prime examples of that.

Minister Hargey has said her department is being proactive with work already underway to look at what measures can be put in place for the return of contact sports here.

The Irish government envisages rugby returning in phase five of its plan - projected for August 10 - and competitive GAA a phase earlier - projected for July 20.
The authorities on both sides of the border are in agreement that crowd numbers attending games will be restricted indefinitely.

It's hoped professional rugby can resume with inter-provincial fixtures in August or September, but games could be played behind closed doors.

Meanwhile, there's been an update from Stormont on plans for a new GAA stadium in west Belfast:

Recommendation on Casement Park planning application to go to minister "in the summer."

Doubts remain about whether the Irish League football campaign can be finished and officials are having further discussions this week.

But one competition in the women's season - played during the summer - has already been cancelled: