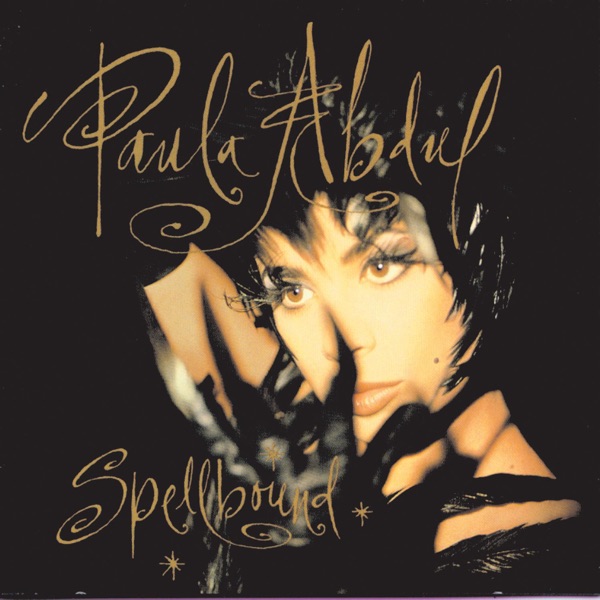 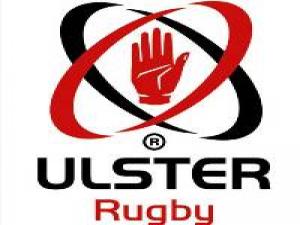 Tommy Bowe will earn his 150th cap for Ulster as they play Zebre in Italy.

He made his Ulster debut against Connacht back in April 2004, and has been named on the right wing.

Ulster welcome back Charles Piutau and Stuart Olding to the side as they travel to Italy to play Zebre in the Pro12.

They return from injury, and are two of nine changes made by coach Les Kiss from the side which beat Glasgow 37-17 at the Kingspan Stadium.

Meanwhile, Jared Payne has recovered from a kidney injury he picked up while on international duty in November and is selected among the replacements.

The Ireland back will be joined on the bench by Hughes Insurance Academy player David Busby, who could make his senior debut.

However, forward Marcell Coetzee has pulled out with illness, and will be replaced by Sean Reidy at Number 8, and Roger Wilson in the replacements.

Ulster will be hoping to make it three wins from three since the end of their European campaign.

They're seven places and 34 points ahead of their hosts in the table.

Speaking to Q Radio Sport, Marcell Coetzee says they're remaining focused on their gameplan as the play-offs loom in the backdrop.