Three border PSNI stations to be sold after Brexit delay 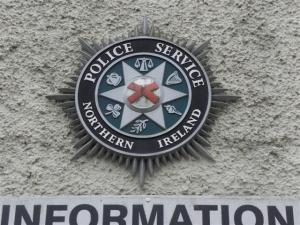 After Brexit uncertainty halted plans, the PSNI has indicated that the time is now right to put three border police stations back up for sale.

The Police Service of Northern Ireland (PSNI) confirmed to PA news agency that the sale of three border police stations, which had been paused following the UK’s decision to leave the EU, is now set to go ahead.

A spokesperson for the PSNI said that the police stations will now be recommended for “disposal”.

The police stations are in Castlederg and Aughnacloy in Tyrone and Warrenpoint in Down.

None of the three stations are currently in use and no PSNI officers are based there.

PSNI had said in 2018 that the sale of the three stations would be halted as a “precautionary step” amid negotiations about the UK’s exit from the EU.

In a statement, Assistant Chief Constable Bobby Singleton said: “We regularly assess our resources to ensure we are equipped as well as possible to keep people safe. 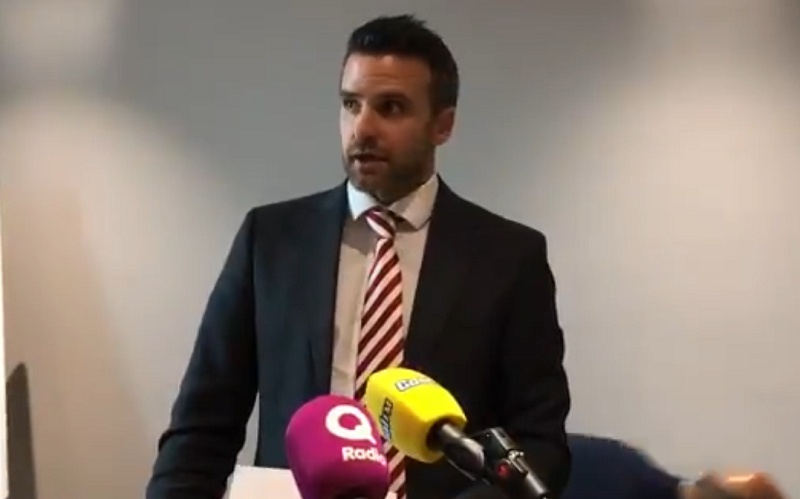 “Castlederg was one of three stations which had previously been considered for disposal (Aughnacloy and Warrenpoint were the others).”

“In 2018, because of the uncertainty around EU exit, we looked at that decision and decided to pause their disposal,” he said.

“That decision has been kept under review and with the changing circumstances of EU Exit, particularly in relation to UK/Ireland border arrangements, an operational review has recommended that the disposal of Castlederg, Aughnacloy and Warrenpoint stations can now recommence.”

“On August 18 we wrote to the Northern Ireland Policing Board in their role as the owner of the Police estate and in approving these stations for disposal to update them on this development.”

Questions over the Irish border dominated the Brexit negotiations and led to the UK and the EU agreeing to the Northern Ireland Protocol as a way to avoid a hard border on the island.

The protocol, part of the Brexit divorce deal agreed by the UK and Brussels, effectively keeps Northern Ireland in the EU’s single market for goods.

This means checks on goods being sent from Great Britain into the single market. 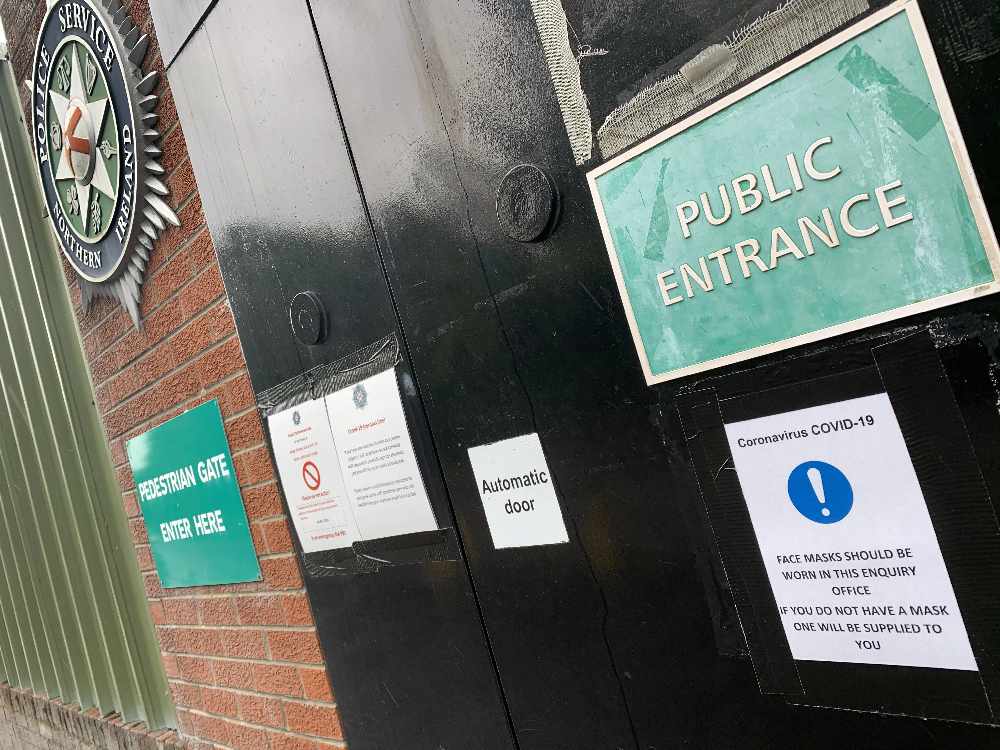 The protocol was put in place to ensure there would be no hard border with Ireland, but it has instead effectively placed a trade barrier in the Irish Sea.

The protocol is deeply unpopular with unionists, who have insisted it should be removed.

It remains unclear what will happen to the police station sites or when they might be sold.

Earlier this year, Derry City and Strabane District Council members voted to consult with the Northern Ireland Policing Board over the future of what it called the “dilapidated PSNI barracks” in Castlederg.

Councillors expressed concerns over the presence of the now-closed police station in a “prime town centre location”.

Last week, a row erupted after Northern Ireland’s police chief launched the report containing 50 recommendations, including closing down the heavily fortified Crossmaglen police station, closer working relations with An Garda Siochana and exploring the relocation of memorials to fallen officers.