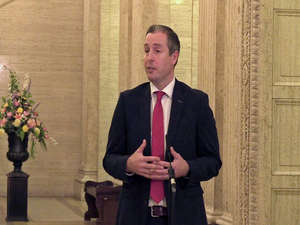 First Minister Paul Givan said the Executive is looking towards October 14 as a “significant date” when some Covid-19 regulations could be eased in Northern Ireland.

Speaking following a marathon meeting with Stormont ministers, Mr Givan said this would be subject to final decisions made the week before.

He said: “We have obviously made huge progress as an Executive over the past number of months. We have had over 38 relaxations and we are able to do a lot of things we weren’t able to do previously, and we now are left with a remaining nine areas that need to be considered.

“I am pleased that today, on a number of those, we were able to make progress and we’re looking towards October 14 as a significant date, subject to a final decision being made on October 7.

“In respect of social distancing, that is something which for certain sectors there is a critical decision with the ending of the furlough scheme, and that has been well documented, but we are going to meet as an Executive on Monday to talk about the social distancing aspects and the particular sectors that that is very much relevant to.”

Ministers agreed that there will be no immediate change to Covid rules. 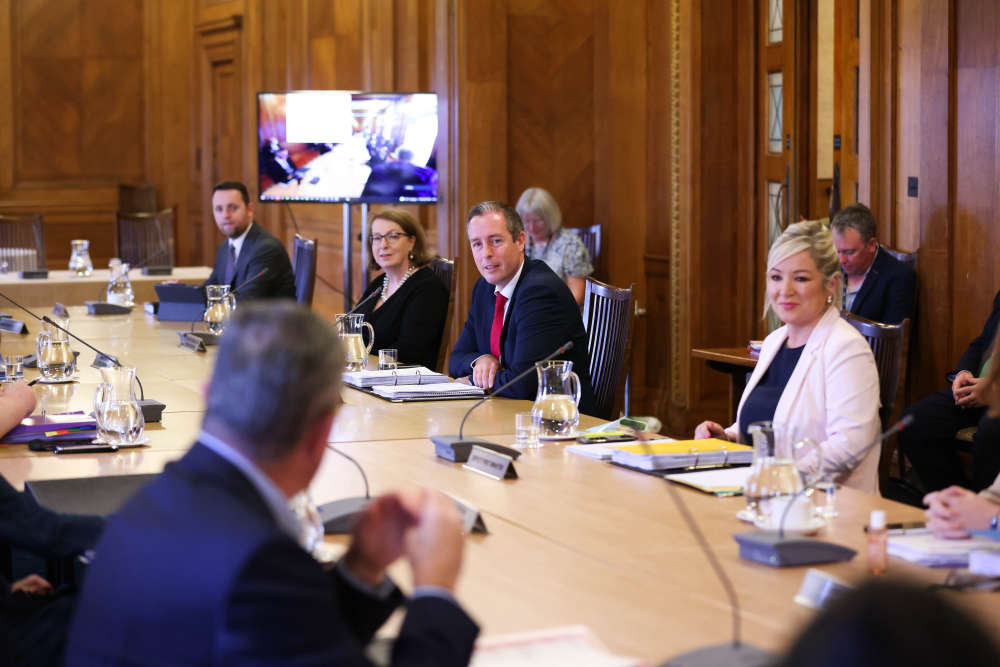 “We are hugely disappointed by the lack of movement by the Executive today. It is totally unacceptable that, once again, the hospitality sector has been left out in the cold with no plan, no dates, and no action. For months we have been waiting to move forward, yet the industry is still in a holding pattern which is having a big impact on businesses and livelihoods. Our question to the Executive is - if not now, when will they provide us with a practical roadmap and timescale out of the punitive restrictions that the sector is working under?”

“We are calling on Executive Ministers to meet us in the middle and provide a clear action plan out of these restrictions. If vaccine passports are to be implemented, as being suggested by some political parties, what does that entail? What about unvaccinated staff? What about existing regulations? We need to be involved in the detail and to see the logic followed through with movement on existing regulations like social distancing and being allowed to stand at the bar in pubs, for example. These restrictions are currently making many businesses unviable. We just can’t keep heaping the burden of this pandemic upon hospitality business owners without allowing for some give in other places.”

“We cannot have another Thursday when our industry is waiting in hope for their opportunity to push past the restrictions and begin to rebuild and recover. Christmas is fast approaching, yet focus is on whether we will even be able to trade properly during the festive period. This, coupled with labour shortages and steep price rises on essential overheads, is, once again, pushing us towards a catastrophic winter.” 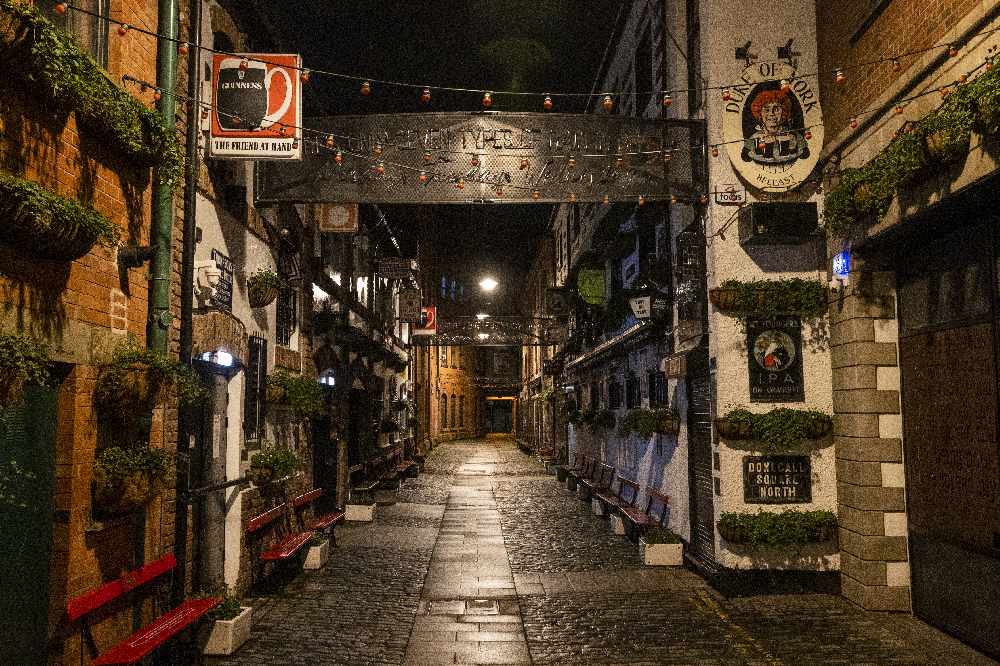