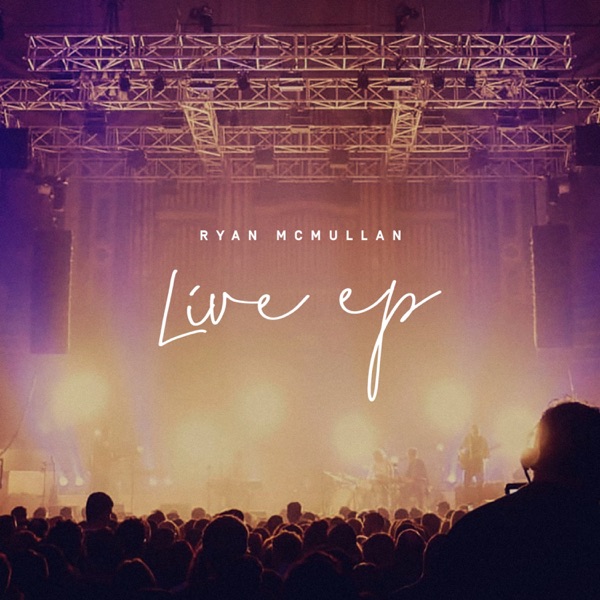 Another Minute With You

NI health service about to ‘topple over’ without action, Michelle O’Neill warns 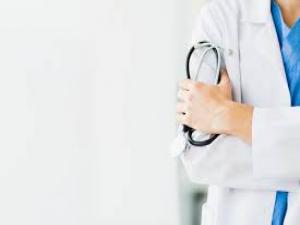 Northern Ireland’s health service is set to topple over without immediate action from the Stormont Executive, Michelle O’Neill has warned.

The deputy First Minister said healthcare staff were physically and mentally exhausted after 18 months battling Covid-19 and were fearful about what was facing them as winter approaches.

Ms O’Neill, who visited the Royal Victoria Hospital in Belfast along with First Minister Paul Givan, said staff were “begging” for help from Stormont.

Northern Ireland’s health service is set to topple over without immediate action from the Stormont Executive, Michelle O’Neill has warned.https://t.co/WuIIvwDixK

“What we heard repeatedly today is that the staff here are exhausted, they are physically and mentally exhausted, they’re extremely anxious for the winter months ahead and what that will bring,” she said.

“They’re burned out is the best way probably to put it, they’re seeing increased staff absences, for obvious reasons because they’ve had to make such difficult decisions.

“They’re constantly facing not just the physical exhaustion but also dealing with families at very difficult times. They’ve had to go over and above and beyond, and we can’t take any of that for granted, they’re begging for our support in the time ahead because they know they’re facing into a very difficult winter.

“With normal winter pressures, with the capacity in the health service being where it is at this point in time, I think they’re just so fearful for what’s ahead.

“So, they are asking for the Executive’s support and I’ve given assurance today that I will reflect all the views that were expressed here today to the Executive meeting as we plan for the winter months ahead.

Mr Givan said there was a need for long-term planning to address the issues facing the health service.

Health Minister Robin Swann has previously highlighted the difficulty taking strategic action to tackle spiralling waiting lists when his budget is only set for one year.

Mr Givan highlighted that ministers hoped to set a three-year spending plan in the months ahead.

“We’ve been able to speak with the nurses and the doctors and the consultants, and I just want to pay tribute to the work that they have been doing over the past 18 months,” he said after visiting the hospital.

“They’ve shown tremendous resilience and for many and indeed for all of them the job that they’re in is very much a calling, it’s investing of themselves to provide care to people in very difficult circumstances.

“And I, first of all, wanted to say thank you to them for the work that they are doing, also to hear about the pressures that they’re facing and to help inform them of the decisions that we as an executive need to take, not just this Thursday but looking over the next number of years as we consider a comprehensive spending review, which will be for a three-year period.

“Health is a priority for me, I know it’s a priority for the Executive and we need to be taking decisions, not just in the short term, but for the long term to provide the capacity and the resilience to meet the needs of our population.” 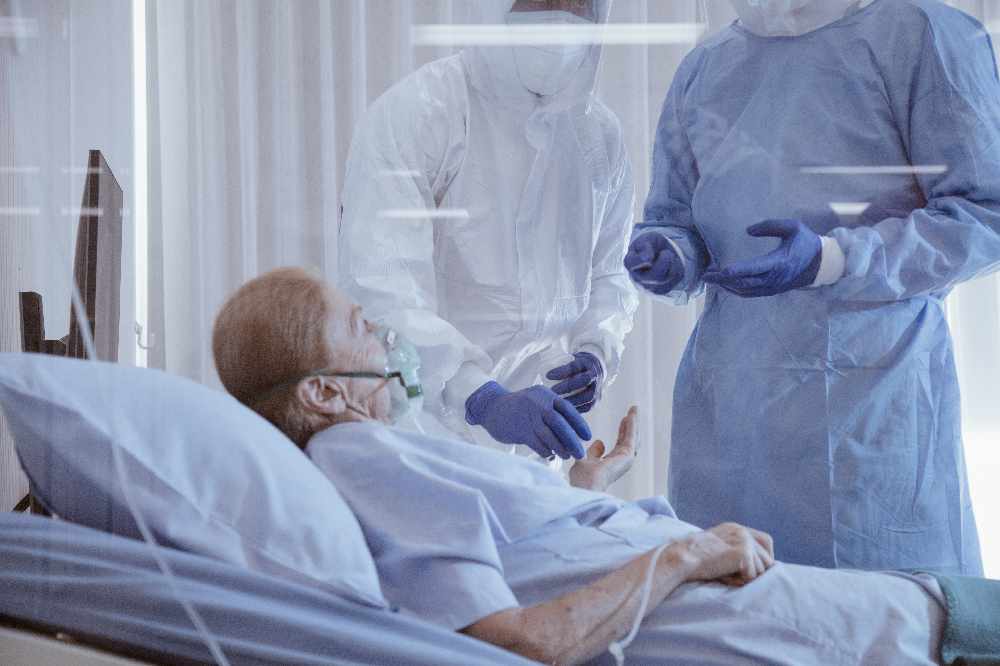