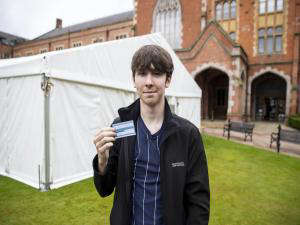 A series of walk-in clinics have begun offering first-dose vaccinations to students in campuses across Northern Ireland.

Health Minister Robin Swann said the new Jabbathon drive was an effort to make the vaccine more accessible to the younger generations.

The initiative sees 60 clinics opening across 30 further and higher education campuses throughout September.

A series of walk-in clinics have begun offering first-dose vaccinations to students in campuses across Northern Ireland.https://t.co/Bo6fQXD7q5

Nearly 88% of adults have now received a first dose of a Covd vaccine in Northern Ireland, but concern has been expressed about lower uptake levels among younger age groups.

But the health minister said there was optimism that the new initiative could make a difference.

He said: “We have 60 different locations across Northern Ireland offering the vaccine.

“One of the things that we have learnt as we have moved down through the age cohorts is that the closer the vaccine is, the more accessible it is, the more likely they are to get it.

“So that is why we are out, why we are in campuses across Northern Ireland.”

He added: “We have come to our higher and further education institutes, we are also setting a site up at the Balmoral Show because we know those people in our rural communities find it difficult at times to access mass vaccination centres or even GPs.

“It is now about taking the next stage of our vaccine programme and taking the vaccine to the people who still haven’t had the opportunity to get it.”

Mr Swann also said that the Stormont Executive needed to have further discussions on whether vaccine passports would be introduced in Northern Ireland for entrance to nightclubs and large events.

At the weekend, plans to introduce vaccine passports were scrapped in England, but Scotland is to begin a scheme in October.

“I have been very clear that what we can’t do is discriminate against people who have taken the vaccine here in Northern Ireland to be able to access sporting facilities, restaurants elsewhere on these islands.

“When we look at the domestic settings I think there is a vital proof that we actually have the ability to allow people who have been vaccinated to be able to access those services the same as anybody else across these islands.”

Meanwhile, eight further deaths of patients who had tested positive for Covid-19 have been reported in Northern Ireland.

The Department of Health said there had also been 1,199 new confirmed cases in the last 24-hour reporting period.

On Monday morning, there were 401 Covid-19 inpatients in hospital, 41 of whom were in intensive care. 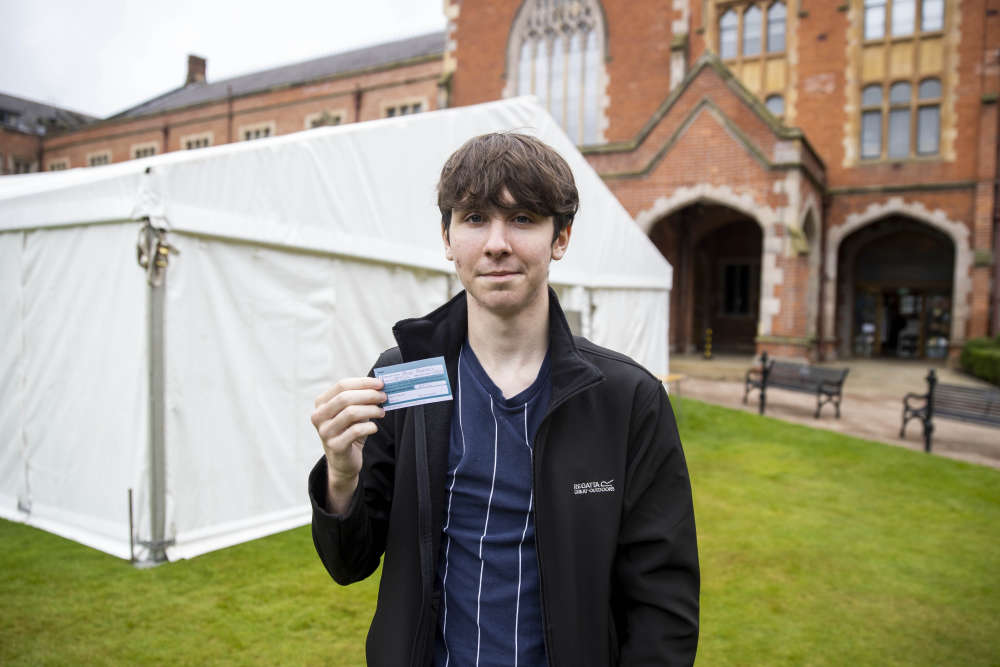