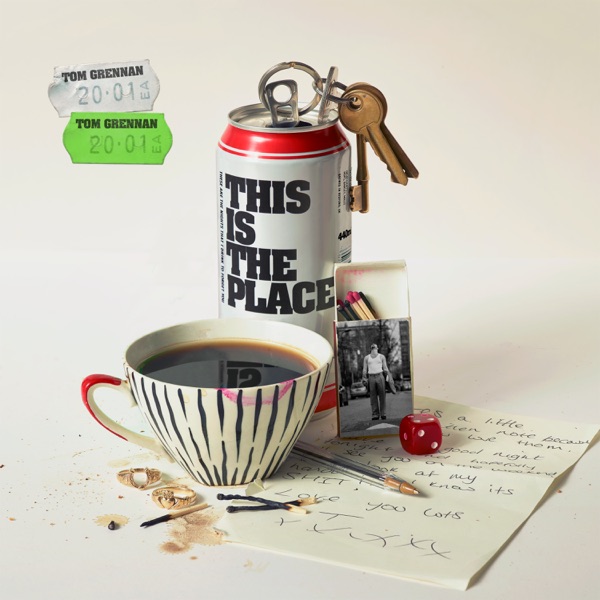 This Is The Place 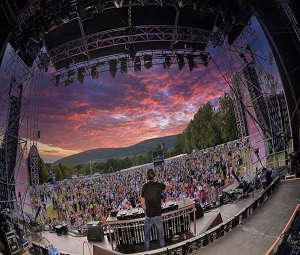 Organizers say this year's Feile was the biggest yet

Organisations which fund Feile An Phobail have been challenged to state their position on an incident of pro-IRA chanting on the last night of the festival.

There were pro-IRA chants as the Wolfe Tones played their annual gig on Sunday evening.

The event saw the band lead thousands of spectators in the singing of the lyric, “Oh, ah, up the Ra” repeatedly.

There were also scenes of chanting at the unveiling of a mural of a burning police vehicle. A video which surfaced online of the unveiling of the mural includes chants of “Get the Brits out”.

Police have said they are aware of the mural.

DUP MLA Emma Little-Pengelly has called on all organisations who provide funding and sponsorship for Feile to voice their position on pro-IRA chants.

She also challenged Sinn Fein’s Stormont leader Michelle O’Neill, who is set to become First Minister if the Assembly is resurrected, to “show leadership”.

“The West Belfast Festival hosted a programme which was interspersed with raw sectarian hate. Repeated chants throughout the concerts about the Provisional IRA, led by the musicians on the stage, require leadership from all the festival funders,” she said.

“I will be writing to all known sponsors and partner organisations asking them to outrightly condemn the ‘up the Ra’ chants at the event and outline what action they have taken regarding their support for the festival.

“Public money cannot be used to fund an event which year after year spends hours glorifying the terrorism of the PIRA. Any organisation is entitled to apply for any grant but there are always conditions attached to funding.

“Central to many grant awards is a commitment to good relations. This festival has set good relations back decades for tens of thousands of teenagers. Rather than moving Northern Ireland forward, this festival is dragging us backwards.”

One of the funders of Feile, Tourism NI, said it is investigating the matter.

“Tourism NI is aware of social media coverage of events that took place as part of Feile an Phobail over the weekend and will be investigating this matter,” a spokesperson said.

“Tourism NI’s events funding offers are made on the basis of due regard for good relations.

“Our funding agreement clearly stipulates the responsibility of the event organiser to promote good relations and uphold Tourism NI’s reputation as a public body and a failure to do so may result in Tourism NI withdrawing all or part of our funding.”

On Monday, Feile director Kevin Gamble said this year was the biggest yet, with around 100,000 people attending more than 350 events.

He pointed out that representatives from all communities were welcomed to various events, and said that no major internment bonfires took place in Belfast due to a dance music night put on by Feile to divert young people. 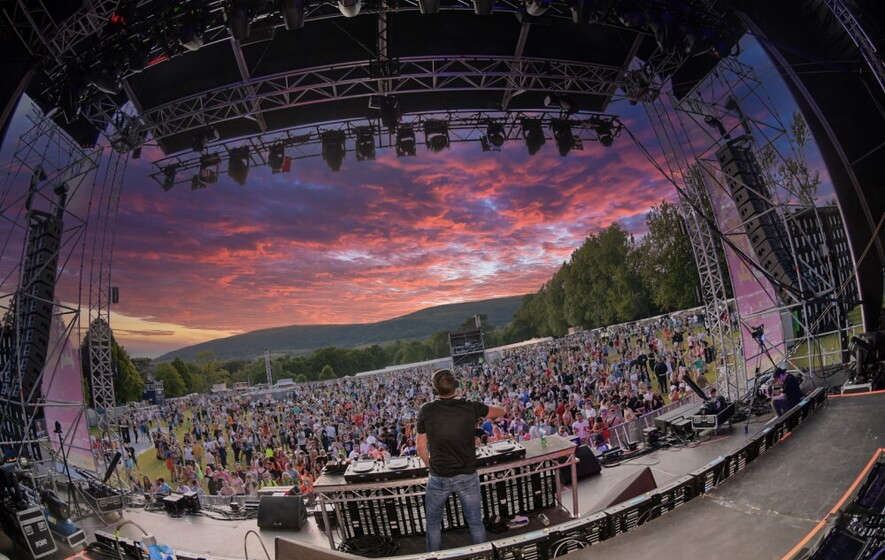 Around 10,000 young people attended a dance night at Falls Park as part of Féile